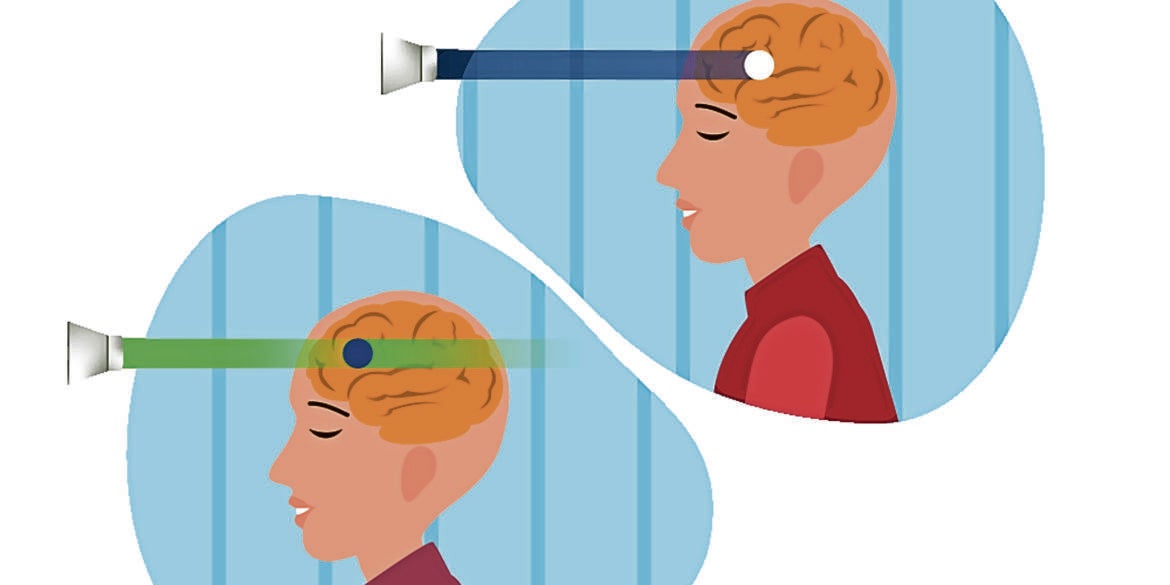 One in three people will come down with cancer in their lifetime. In Singapore, 42 people get diagnosed with cancer every day, said Dr. Peng Ang Tiam, oncologist, medical director and senior consultant at Parkway Medical Centre.

Cancer often presents at an advanced stage. Early stages don’t have symptoms, and when they do, the symptoms are often nonspecific. Blood in stool could be hemorrhoids or colorectal cancer, Ang said during a recent virtual media briefing titled “Understanding Cancer: Advances in Treatment and Care.”

Colon cancer, one of the most common and deadliest cancers, can be prevented. Ang said 85 percent of all colorectal cancers start from a polyp. A polyp takes about seven to 10 years to turn into a cancer. If you have a routine colonoscopy screening every five or seven years, the risk of these polyps developing into cancer is very low.

Tests today not only enable physicians to determine the presence of cancerous cells, but also identify the type of cancer and its molecular genetics, he said.

In Singapore, a simple blood extraction can determine the genetics and tell whether mutations are present. There are new drugs, hormone treatments, targeted agents, monoclonal antibodies, drug immunotherapy and checkpoint inhibitors, so doctors now offer the best treatment to achieve the best possible results.

“There are many chemotherapy drugs. The list goes as long as my arm,” Ang said. Depending on a host of situations, cancer patients can now opt for chemo drugs that do not cause hair loss. Immunotherapy is also gaining traction for some types of cancers. Cancer often carries a camouflage called PDL-1. By deploying an anti-PDL-1 agent, doctors can “expose” and remove the camouflage, so the body’s immune system can treat the cancer. The only drawback for qualified patients is the prohibitive cost. How expensive? A Makati Medical Center oncologist once said, “You’ll need to sell your house and a car or two.”

This means stage 4 patients now have a fighting chance. Besides having good control of the cancer, patients also continue to enjoy a good life, he said.

So what is the future for cancer treatment?

“Precision oncology where we can profile the molecular genetics of the tumor to identify actionable mutations,” Ang said.

Technology is slowly shifting away from chemotherapy and moving on to the use of targeted agents.

Living cells, not drugs, become “weapons of destruction.” Phipps said these are cells of the immune system that collectively fight against parasites, fungi, bacteria, viruses. Lymphocytes in the blood are mostly made of T cells with around 10 percent to 20 percent B cells.

Phipps explained that T cells, the main players, are “very powerful cells” in our immune system. But most of us usually focus (unknowingly) on forming B cells.

“Why? Because B cells are the antibody-forming cells,” he said. “The successful production of long-lasting antibodies is the primary goal of vaccination.”

Even if B cells are the main antibody-forming cells, they still need the most powerful part of the immune system to help them—the T cells.

“Get the right T cells and direct B cells to mature and form what we hope are our large, long-lasting antibodies,” Phipps said. He added that T cells, to some extent, also help the B cells “remember” what to do.

“There is a potential for T cells, naturally occurring T cells, to go after cancer cells and kill them,” he said. “But the problem with T cells is that they are very fussy.” Phipps added that T cells need to “see first“ before acting, like, “I want to see some part of the virus first.”

Then that virus needs to be presented in a way that is suitable for the T cells, he said, and only then will the T cells decide whether it can or cannot attack the virus. “This is a problem with the T cells. Even though they can kill infected cells—they can kill bad cells in the body—they are very, very fussy. In this way, they are restricted in what they can kill.”

Cell cellular therapy is harnessing the power of the tissue. A tumor infiltrates the lymphocytes and from the biopsy tissue, T cells are isolated and multiplied. The T cells are then infused back in hopes that they will find the tumor and kill the cells.

“This has not been very successful and has not received mainstream approval by health regulatory bodies like United States Food and Drug Administration. So, this is super off-label therapy,” Phipps said.

An approved therapy is chimeric antigen receptor (CAR) T-cell therapy. This is a treatment where a patient’s T cells are genetically engineered in the lab so they will bind to cancer cells and kill them. Collecting T cells is like collecting stem cells for transplant. In Singapore, CAR T-cell therapy is approved only for the CD 19 blood positive cancers.

“They express antibody receptor that can bind those many proteins on the T cell,” he said. This means the T cells will have the components of the B cell to bind the cancer cell.

Phipps said that CAR T-cell therapy is not for everyone. It is approved for B cell acute lymphoblastic leukemia and to diffuse large B cell lymphoma. Still, it is not for all those cases, he said.

Chemotherapy is still the first line of therapy. “CAR T-cell therapy is used when the patients have become mostly chemotherapy resistant.”

“The issue with generating proton beams that we can use to treat cancer is that we need to get them fast enough, up to two-thirds the speed of light,” said Dr. Ivan Tham Weng Keong, radiologist and senior consultant at Parkway Medical Centre. “When the proton hits the body, it goes a certain depth, and then it releases energy to the tumor.”

Proton therapy is not widely available. Weng hopes Singapore will have this technology available by September.

Unlike the traditional radiation therapy, proton therapy allows doctors to observe how the energy (proton) is deposited. Doctors can modulate the speed, amount of energy and depth. Once deposited, it stops, and doesn’t go on and on. That way, the nearby healthy cells are not affected.

Another challenge is when doctors need to zero in on moving targets, the way some lung cancers move.

“Technologies now address that—related to the delivery of protons, but also related to finding out where we are. So, imaging the organs we want to treat have improved,” he said. “All these advances work together, along with computing power, because a lot of this requires a very fast computer to generate the kind of accuracy we’re looking at.”

About 50 percent of all cancer patients will receive radiation therapy. Radiation is sometimes used alone, but often it is used together with surgery, chemotherapy or immunotherapy.

“Radiation therapy is a little bit like real estate. It boils down to three things: location, location and location,” he said.

How much radiation can an organ take? Is it close to a critical organ? Is it too big? Is it moving? Is there something inside that we need to spare?

Proton therapy patients have either of these two characteristics—a large tumor or a large area.

A brain tumor is tricky, he said, because we all have just one brain, so we want to save it as much as possible. Proton therapy can target the tumor even at high dose without affecting nearby areas. With fewer healthy tissues affected, side effects may be milder.

The radiation from protons damages the DNA of the tumor so that it is unable to repair itself or grow new cells. He said proton therapy is probably most beneficial for treating deep and large tumors. —CONTRIBUTED