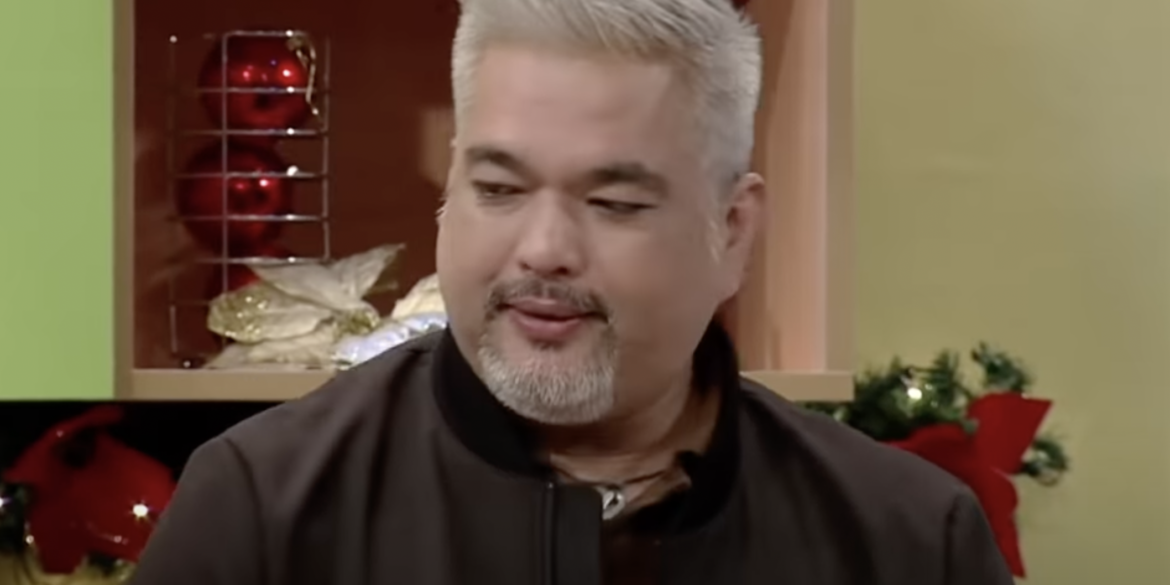 Jeffrey Santos looks back on reading ‘Darna,’ ‘Funny Komiks’ as a kid

Actor Jeffrey Santos grew up reading komiks rented by his parents, and he acknowledged that reading Darna was what molded his early fantasies about Filipino superheroes.

“I grew up with Darna sa komiks pa. I love reading Darna. Ano ‘yan, wakasan, tapusan, komiks talaga. My dad and my mom, ‘yun ang libangan nila. Nagre-rent sila ng komiks, I would read with them,” he recalled during the face-to-face press conference for “Mars Ravelo’s Darna: The TV Series” last week.

(I grew up with Darna way back when it was still in komiks. The komiks featured stories that finished every issue. That’s the hobby of my dad and mom. They rented komiks and I would read with them.)

The “Darna” cast member recalled that the komiks for kids then was the popular “Pilipino Funny Komiks,” so he grew up reading “Niknok” and “Planet of the Apes.”

(Darna is among the Filipino superheroes that molded my fantasy about superheroes. That’s why until now, I collect comic books with superheroes.)

But Santos notes that during the time when drug cases were high, the expression “Ding, ang bato” (Ding, the stone) from the Darna lore took on a different meaning. Now he believes the series can retake the expression and establish what the stone really stands for, which is women empowerment.

“It’s about time that we retook it. And I think Darna will make a particular statement,” he stressed.