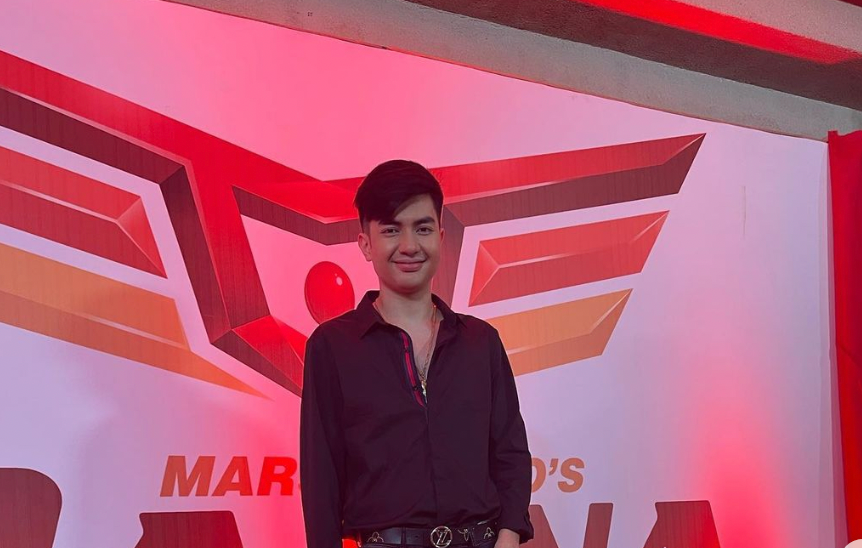 While growing up, singer-actor LA Santos got acquainted with the superhero character Darna through his mom Flor, and this was his juvenile introduction to Filipino superheroes.

“I am very excited to do this role [because while] growing up po it’s one of the very first superheroes which I watched]. Mommy introduced me to Darna kaya habang paglaki ko na rin parang naging Darna ang pagtingin ko kay Mama (so while I was growing up, I looked up to my mom as if she was Darna),” he said during the face-to-face grand mediacon of “Mars Ravelo’s Darna: The TV Series” which premiered last week.

Santos plays Richard Miscala in the latest incarnation of “Darna,” and he is glad that his character is close to Narda, Darna’s alter ego in the series.

“Kami ang makakasama ni Narda sa pagtulong sa mga tao,” he said. (We are the ones who will accompany Narda in helping the people.)

Santos also admitted that he watched veteran co-star Rio Locsin’s portrayal of “Darna” via YouTube. But aside from “Darna,” he has also watched Ravelo’s other popular superheroes like “Lastikman” and “Captain Barbell.”

(Those were my first [exposures] on TV series. That’s where I got the idea of the series which is why I am excited about this show because I know it might start… who knows, Ravelo’s universe. Who knows, someday.)