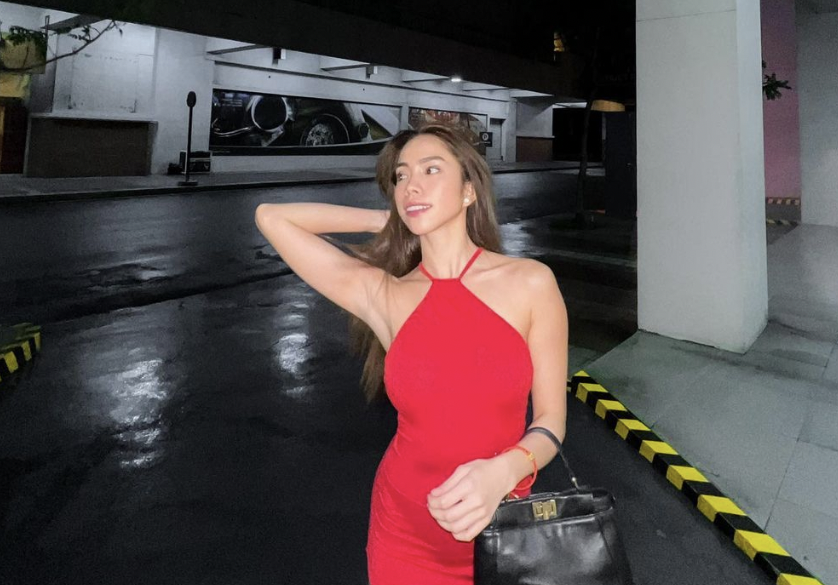 “I am so excited. It’s a big blessing na maging part ng (to be part of the) show and thankful ako sa (I am thankful to) JRB Creative Production and the staff and crew for giving me the opportunity to play Mara the best friend of Narda,” she said during the face-to-face grand mediacon for the TV series earlier this month.

Agpangan was introduced to Darna when she and her twin sister Jai were still kids, during their elementary school days, when they would wear Darna costumes for Halloween. She recalled how happy they were to be wearing superhero costumes, especially that of Darna.

When she was told by her handler that she would be part of the series, her first reaction was shock.

(Actually, I can’t believe it at first. I told my handler, “Hey, you’re going to a taping?” because I was in the province. And then I learned that it was “Darna.”)

For Agpangan, Darna is about women empowerment: “Kasi as a woman, kahit babae ka pa ay makakatulong ka.” (Because even as a woman, you can help.)

“It’s equality for me,” she explained.