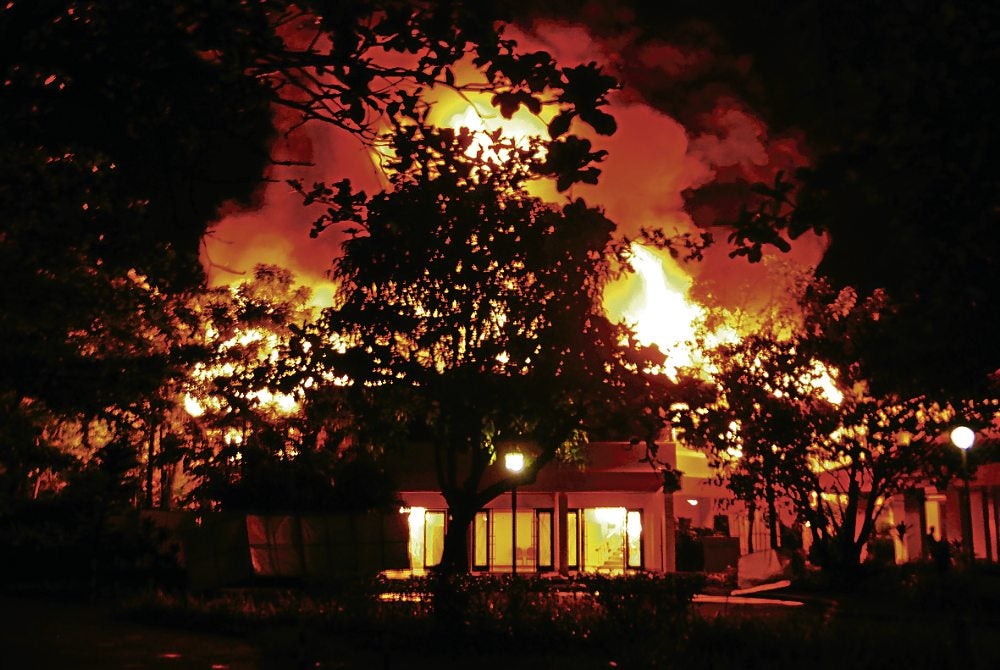 But if the Angeles City and Cebu concerts were the most well-attended and the most organized, the one in Island Cove was the most dramatic.

Licad was all praises for the venue, La Covia Hall, and so did Ray Sison of ROS Music Center, who provided a Bosendorfer  grand piano coming all the way from Manila.

After Licad’s early afternoon rehearsal, concert secretariat and piano movers took a late lunch break, only to find out there was thick billow of smoke emanating from the theater. The hall was declared not fit to be used, and so the venue was  moved to the nearby ballroom.

The pianist was shocked to find out the venue she rehearsed in a few hours earlier could no longer be used.

But as the saying goes, the show must go on.

Probably to soothe a tense and nervous audience, Licad gave everything she had  in the performance. The opener—Chopin’s Polonaise Fantasie in A Flat Major, Op. 61—drew thunderous applause; and the first-part closing number—Chopin’s Andante Spianato and Grand Polonaise Brillante, Op. 22—received tumultuous audience reception.

The pianist was also at her best in Liszt’s “Dante” sonata.

In the first part (D Minor) of the Liszt opus, Licad put her audience into a complete trance as her sounds depicted the wailing souls in Hell. There was heavenly relief in the last part (a beatific chorale in F-Sharp Major) as Licad intoned the sounds of joy of souls heaven-bound. 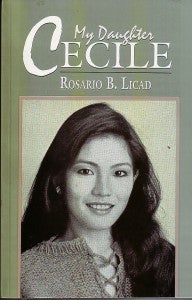 Of the three provinces she performed in, the Cavite performance eclipsed everything that transpired in Pampanga and Cebu. She displayed total control of her instrument and plunged deep into the emotional demands of the piece.

Licad CDs promptly banished and  suddenly there was big demand for the book “My Daughter Cecile” by Rosario Buencamino Licad, as souvenir for that magical performance.

But after the autograph-signing, book-signing and picture-taking with the artist, another scene stole the show from the concert: The fire—earlier declared as contained—appeared to have revived, threatening the parked cars of concert-goers.

There was mad rush for the Island Cove exit and still frantic efforts to save the Bosendorfer piano.

“I hope nobody says I caused that fire because of my rendition of Liszt’s ‘Dante’ sonata,” said Licad who took the car of Nedy Tantoco on her way out.