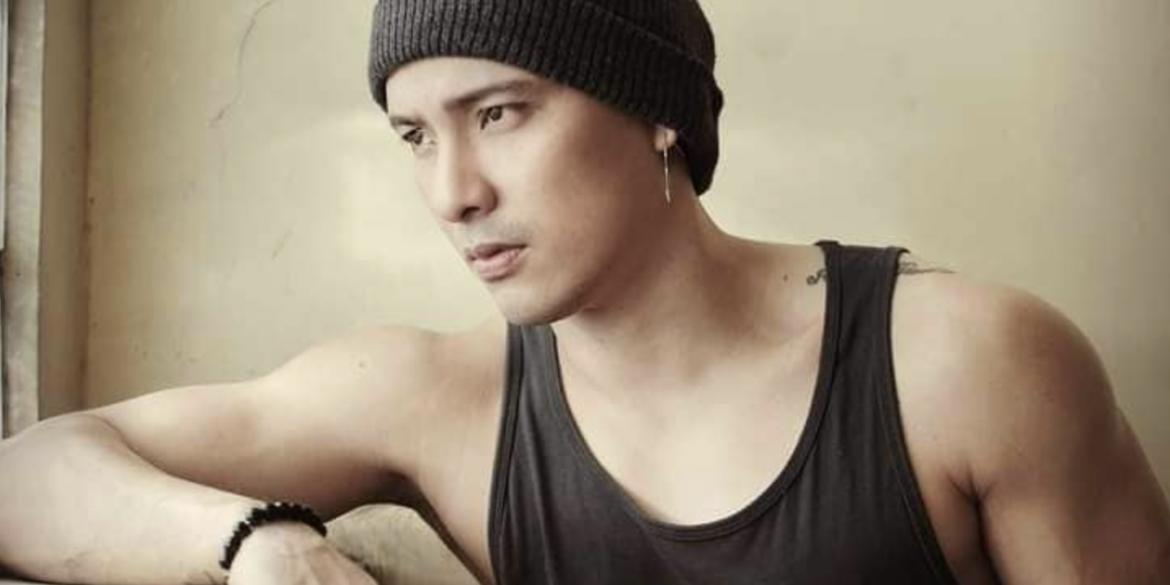 Actor Benz Sangalang is bidding his time to do a full monty as all he’s comfortable doing right now is to show his behind.

“Wala namang problema (There’s no problem),” he said about doing fully naked scenes during a media conference earlier this month.

Sangalang showed off his buffed body in Vivamax’s “Secrets” where he played Christian, the boyfriend of Janelle Tee’s character. He’s currently seen in “Sitio Diablo” where he is more daring; he engaged in steamy love scenes in the roof.

Sangalang shared that he could have done full monty had his “Scorpio Night 3” project pushed through. He shared that lead star AJ Raval backed out from the project and the entire cast members were scrapped. This, later on, pushed through, with Christine Bermas in the lead role, and Mark Anthony Fernandez and Gold Aceron completing the cast. But Sangalang is not closing his doors in doing full frontal.

“Sa susunod, sinabi ko talaga. Kung need talaga…” he said. (In the next project, I really said so. If there really is a need.)

“Siguro bukod sa uso, hinahanap din naman. Kung makakatulong sa story, why not,” he said when asked why people are expecting him to show his body. (Aside from it being a trend, it’s looked for. If it can help the story, why not.)

When mounting daring scenes, Sangalang said he avoids being affected so he would not disrespect his partner.

“Sitio Diablo,” which has started streaming on Vivamax, stars Sangalang as a gangster named Toniks. To help play his role effectively, he had his hair shaved.

Sangalang’s next project is “Bata Pa Si Sabel” which will be helmed by award-winning director Brillante Mendoza. JB