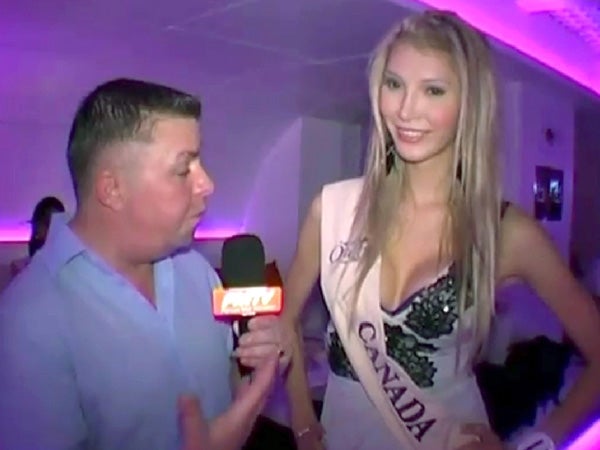 OTTAWA—Canada’s Miss Universe pageant said Tuesday it would allow a transgendered model to compete in its pageant as long as Canada recognizes her gender as a woman.

Jenna Talackova was previously disqualified, she said, because she used to be male.

In an about-face, the Miss Universe Organization said in a statement it “will allow Jenna Talackova to compete in the 2012 Miss Universe Canada pageant provided she meets the legal gender recognition requirements of Canada, and the standards established by other international competitions.”

The 23-year-old transgender model from the western Canadian city of Vancouver has accused the pageant of discrimination, and more than 28,000 supporters have signed an online petition demanding her reinstatement.

Talackova, who was selected among some 65 finalists for the 2012 competition, believes she was disqualified because of her sex change.

The story has flared through the British, US and Canadian media in recent days, sparking online protests.

Despite being born with male genitals, Talackova said in a 2010 interview that she knew she was a woman from a young age, began hormone therapy at 14, and had surgery to change her gender when she was 19.

The interview, on the sidelines of the 2010 Miss International Queen transgender pageant, can be found on YouTube.