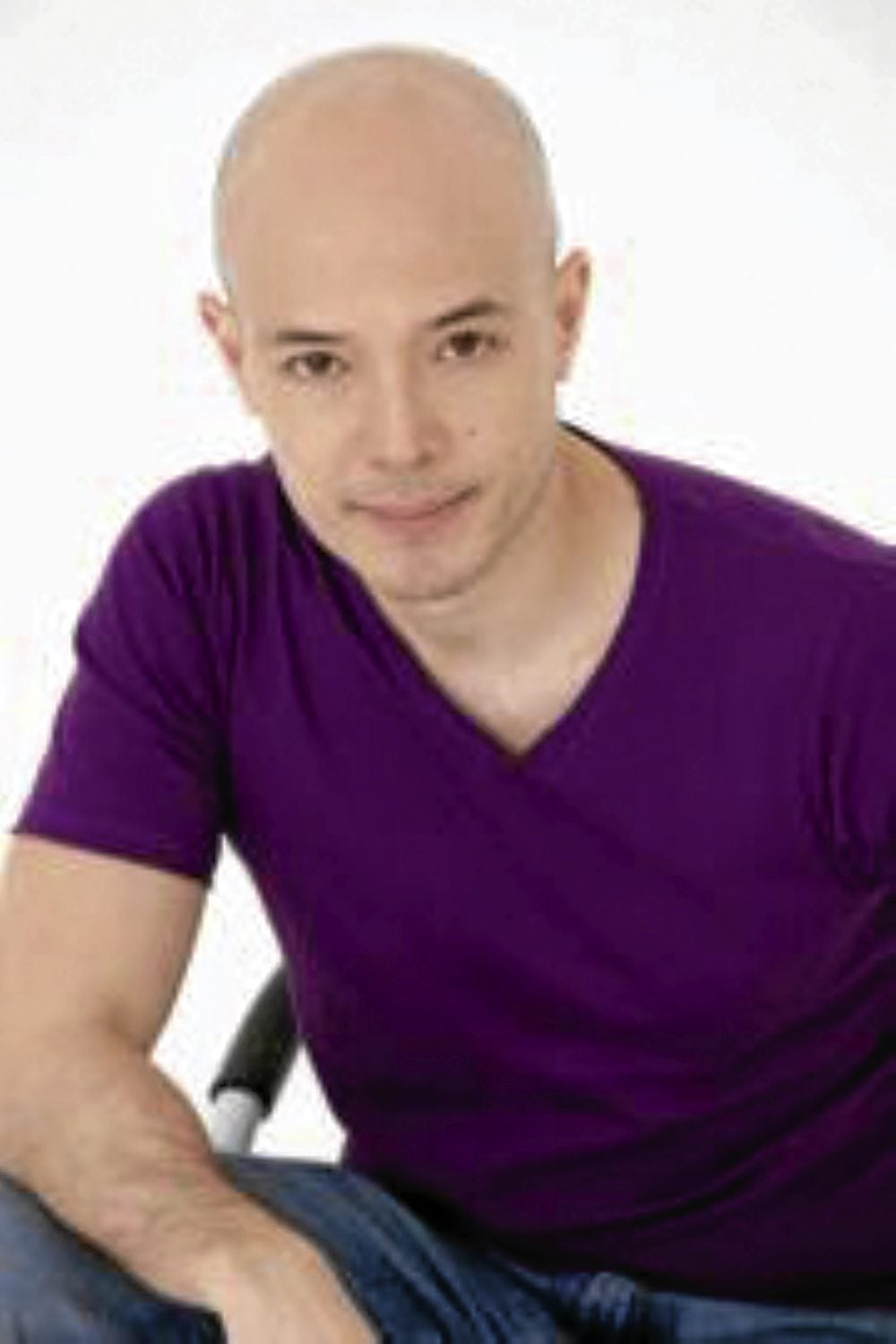 For a different kind of pleasure this summer, something “forbidden” comes from veteran actor-playwright-director Joel Trinidad as he directs “Forbidden Broadway” for Upstart Productions May 11-27 at RCBC Theater.

“‘Forbidden Broadway,’ considered the longest-running musical revue in New York history, is a show that spoofs all the most famous Broadway musicals—‘Les Miz,’ ‘The Phantom of the Opera,’ ‘Rent,’  ‘Mamma Mia!,’  ‘Cats,’ to name just a few—by taking the best-known songs from those shows and adding funny lyrics to them,” says Trinidad.

The New Yorker calls it the funniest show in New York, and Trinidad, after having seen it, agrees. Then again, he explains, there’s nothing really forbidden about the play, which is celebrating its 30th year and will be staged for the first time by a professional theater production outfit in Manila.

“It’s suitable for all ages,  and I suspect that word—forbidden—is in the title just to make the show sound naughty and playful, which it undoubtedly is. It’s one of the funniest shows I’ve ever seen, and I still can’t believe how lucky Upstart Productions is that no other theater company has ever professionally produced it in Manila, and that the rights were actually available,” Trinidad explains.

“It is exactly what it sounds like: a collection of the best numbers from the different iterations of the show through the years,” he says.

The story goes that in the early 1980s, an unemployed actor on the New York scene, Gerard Alessandrini, wanted a showcase for his talents, so he decided to assemble some of the musical parodies of Broadway shows he had written since childhood into a nightclub act.

The original version opened on Jan. 15, 1982, at Palsson’s Supper Club on New York’s Upper West Side, and had become a hit. Critics and the audience loved it. With its several editions, the play has since received over 9,000 performances and been seen in over 200 US cities, as well as playing in London, Tokyo, Singapore and Sydney.

It has won awards from Tony and Drama Desk, Obie and Outer Critics Circle.

Since it’s a very personal favorite, Trinidad made sure he got the right people for the roles.

“I made sure the actors I handpicked for this show—Liesl Batucan, Caisa Borromeo, OJ Mariano and Lorenz Martinez—were talented enough to take on anything I could throw at them. When you have a cast as good as this, assigning roles becomes ridiculously easy,” he says.

“I went for a combination of a great voice and a great sense of humor,” he adds. “In a show like this, one is nothing without the other. I wanted the songs to be sung so well that they wouldn’t sound like spoof songs; I also wanted the jokes so sharp you wouldn’t have to be a theater-lover to enjoy the show.”

“Forbidden Broadway” runs May 11-27, with shows Friday-Saturday at 8 p.m. and matinee shows Saturday-Sunday at 3:30 p.m. All performances are at the Carlos P. Romulo Auditorium, RCBC Plaza, Makati City.  Call Ticketworld at 8919999; visit www.ticketworld.com.ph.