Richard Quan is fascinated by superheroes, and for a good reason | Lifestyle.INQ ❮ ❯ 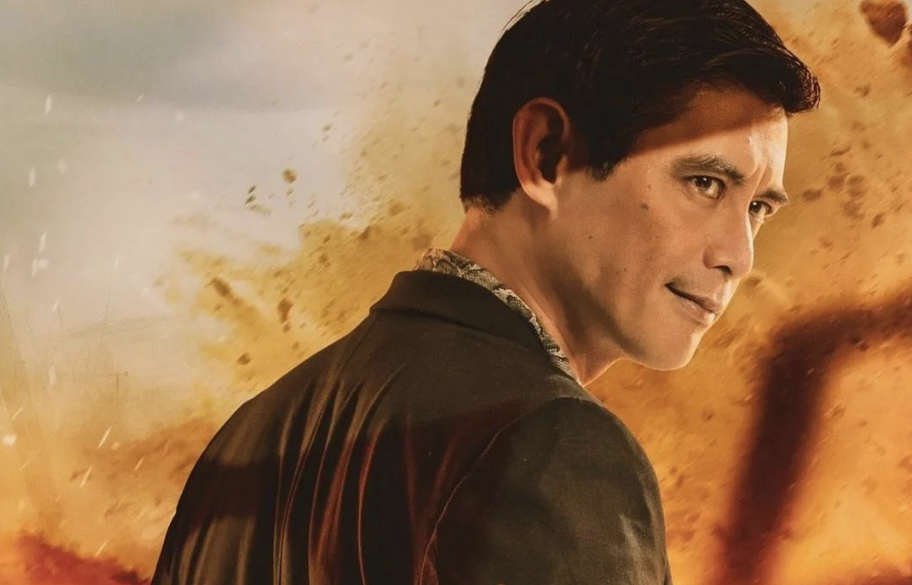 Richard Quan is fascinated by superheroes, and for a good reason

Veteran actor Richard Quan believes all superhero series like “Darna” should be sources of inspiration for the audience.

“I’m most fascinated by superheroes,” Quan declared during the grand mediacon for “Mars Ravelo’s Darna: The TV Series” earlier this month.

(…I always end up being inspired by what the superhero does. So I hope the audience feels the same.)

“It’s a very interesting character in a very exciting project,” he said, taking note that his co-actors, the staff and crew were such big “blessings.”

Quan declined to give a detailed definition of his character because he does not want to spoil the story. For now, what the public knows is that he plays father to Janella Salvador’s Valentina character. JB