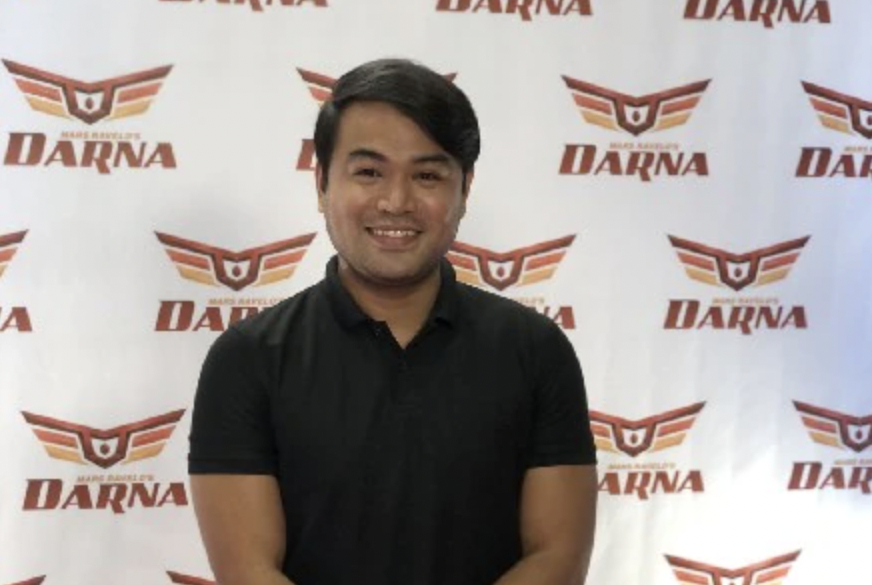 For Kapamilya actor Marvin Yap, nothing can be more overwhelming than being cast in an iconic project such as “Mars Ravelo’s Darna: The TV Series.”

“Siyempre, sobrang saya kasi makakasama ko na si Darna. Dati pinapanood ko lang siya,” he said during the grand mediacon for the series last month. (Of course, I am so happy because I will finally be with Darna. Before, I used to just watch her.)

Yap plays Gardo Laracruz, a tricycle driver in the community and one of Narda’s male friends.

(Now that I am here in “Darna,” I am overwhelmed. I was just watching it in the past, and now I am already included in the cast. I already have a scene with Darna.)

When he was younger, Yap was able to watch “Darna” movies starring Nanette Medved and Anjanette Abayari.

(The Darnas before used to be sexy. Aside from them being superheroes, they were sexy and beautiful. During that time, they would kill us with their beauty and sexiness. And of course, given that they were helpful and were saviors, superheroes.)

Yap also shared that he likes superheroes who can fly, like Superman.

“Ewan ko, mas gusto ko ‘yung nagta-travel,” he quipped. (I don’t know, I like them better when they travel.) JB