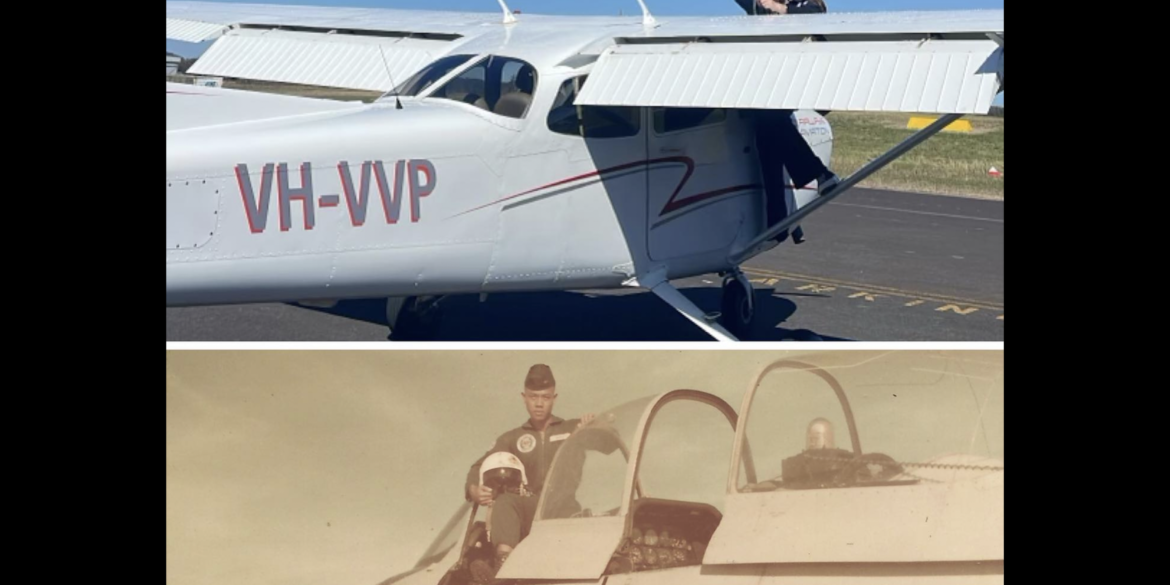 Actress Dimples Romana shared that her daughter Callie Ahmee’s love for flying is something she got from her grandfather.

Romana made the revelation in her Instagram page yesterday, Sept. 10, showing photos of Callie and her grandfather, both beside a plane.

“Like lolo, like apo,” Romana said. The grandfather Romana was referring to was her husband Boyet Ahmee’s father, Romeo Ahmee, Sr.

She cited that her daughter is 18 years old now as a student pilot, flying a Cessna 172, while Callie’s grandfather, Philippine Air Force Aviation cadet Ahmee Sr., was 21 when he flew the T-28 aircraft in 1970.

“Sharing with you two of my most favorite people in the world riding their dreams in the sky. Making things happen,” Romana said.

Since it is also Grandparents’ Day, Romana wanted to stress “the kind of impact our parents have on our kids.”

While she is missing her daughter Callie, Romana would “hate” her if she misses out on the best time in her life, and that is going after her dreams.

“So goo ahead and go. DO YOU and I”ll just be here waiting to be on your flight and then we go travel the universe with you,” Romana said. JB