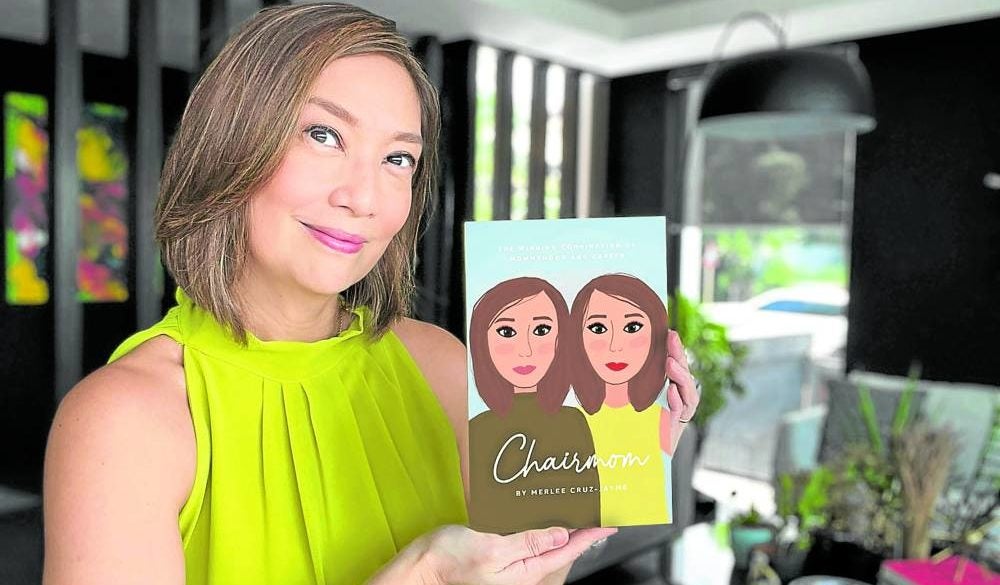 It’s not a sin for women to have ambitions. Still, women feel judged when they dare to pursue their dreams. Now, imagine moms with ambitions. You can imagine how family and society will give them that look of disapproval.

“Chairmom” is Merlee Cruz-Jayme’s second book. This book is about women fighting to keep their ambitions strong while making the tough choice of being good mothers.

So different from all other books written about work and family balancing acts, this does not gloss over women wanting to have it all. It celebrates imperfect lives, sharing different helpful experiences and showing the gritty truth.

Cruz-Jayme was named among top 100 chief creative officers globally in the 2019 Drum Global Ranking—one of only eight women.

In her book, she writes about her sacrifices and guilt-ridden episodes as a woman and a mom. Ultimately, she wants to prove that motherhood is never a stumbling block to a successful career.

Cruz-Jayme will sign copies of “Chairmom” at the Manila International Book Fair on Sept. 15-18, 10 a.m. to 8 p.m., at the SMX Convention Center.