Why Iñigo Pascual cried when he saw his own trailer for 'Monarch' shoot | Lifestyle.INQ ❮ ❯ 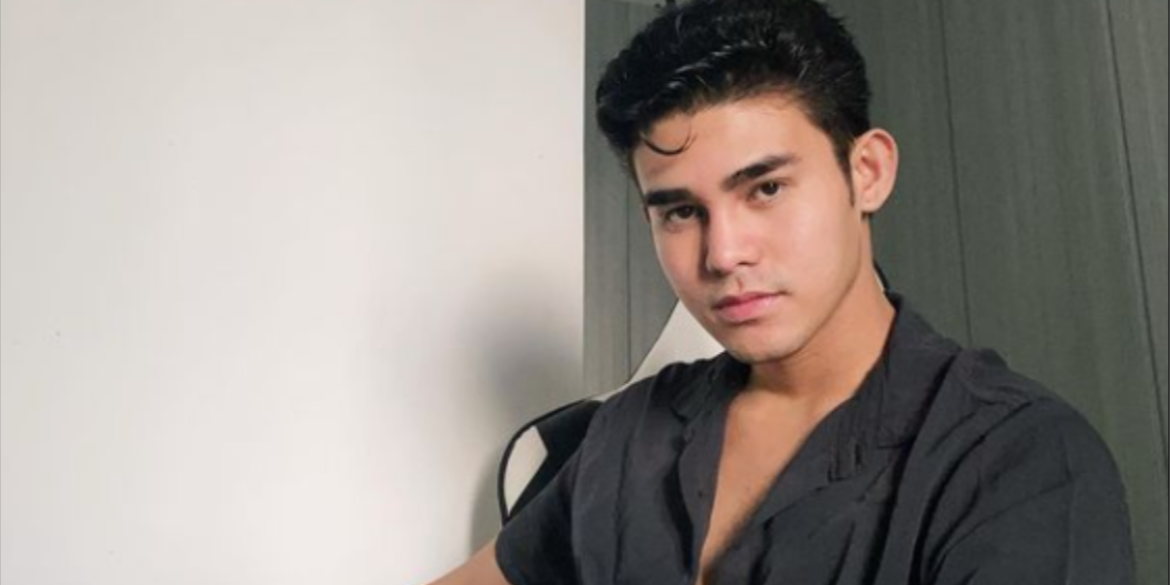 Kapamilya actor Iñigo Pascual admitted that he shed tears upon seeing his very own trailer while shooting for the series “Monarch.”

(My initial fear was I don’t have a road manager who would come with me. I am on my own. On my first day on set, I did not know where I will stay. I did not know what to do. I was shy to ask.)

After his makeup was done, Pascual asked where the comfort room was. He was told by a makeup artist that he has a trailer and that there’s a comfort room in there.

(I was stunned and then I said, “Trailer?” I went out. There were so many trailers in our set. I searched. I looked for my name, either Ace or Iñigo. And then I found Ace. I thought maybe there’s only one Ace in this project.)

Then, upon entering his trailer, Pascual cried.

The trailer came complete with a TV set, microwave, fridge, couch and a comfort room.

“Umiyak talaga ako and I called my manager. Sabi ko, ‘meron akong tailer and I can’t believe this,’” he said.

(I really cried and I called my manager. I said, “I got a trailer and I can’t believe this.”)

In the series, Iñigo is Ace, the cute and talented adopted son of Emmy award-winner Anna Friel, who plays the role of Nicky. Aside from the star-studded cast — composed of Anna, Academy Award-winner Susan Sarandon, Trace Adkins, Beth Ditto and Joshua Sasse — the series will feature original and compelling covers of renowned pop and country songs per episode.

The series, distributed by Sony Pictures Television, will be available for free for iWantTFC subscribers in the Philippines starting today, Sept. 13, and later on ABS-CBN’s platforms at a date which will be revealed soon. JB