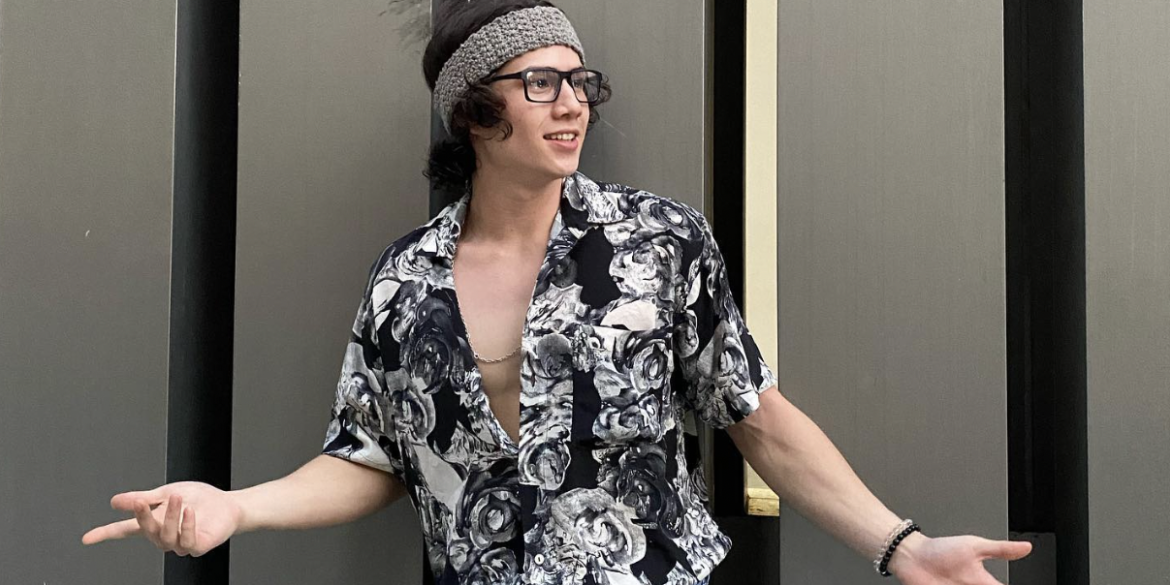 Showbiz newbie Zach Castañeda is so inspired by his idol Arjo Atayde that he also wants to take the route Atayde has taken in acting.

(My influence is really Arjo Atayde. I was inspired by him because of the gritty of roles he plays, especially in “Bagman.”)

To play out-of-the-box characters is what Castañeda is aiming for.

(As of the moment, I am still building my reputation. Eventually, when ABS-CBN offers that kind of role, I”ll go for it.)

Castañeda is also OK with being in a love team although he observes that actors in a tandem are no longer locked in the love team these days.

“We’re free to have any type of love team in any show, di katulad dati na naka-lock ka sa love team at wala kang freedom mag-act sa ibang shows (unlike before where you are locked in a love team and you don’t have the freedom to act in other shows),” he said.

Playing WilL in the series, Castañeda described his role as “softspoken” and a “protector” of his peers which is composed of Anthony Jennings, Daniela Stranner, Kaori Oinuma, JC Alcantara, Vivoree Esclito and CJ Salonga. Together, they explore love, friendship and aspirations.

The iWantTFC original series will stream on the iWantTFC apps and website (iwanttfc.com) beginning on Oct. 7. JB