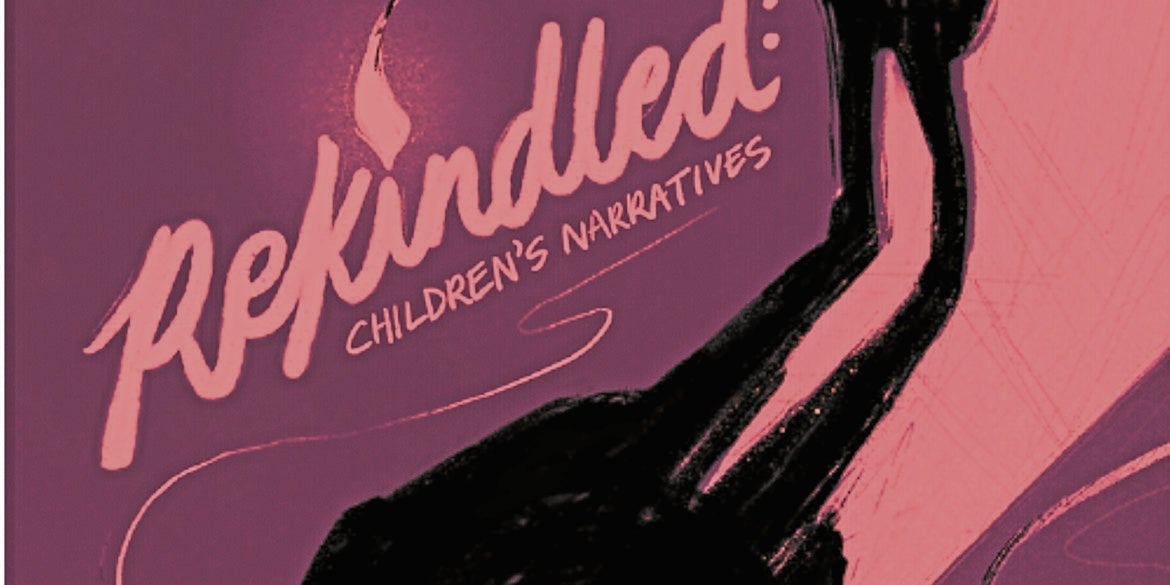 In commemoration of the 50th anniversary of the declaration of martial law, “Rekindled: Children’s Narratives,” an e-book which narrates the stories by the children of martial law activists and victims, was launched at the Bantayog ng mga Bayani in Quezon City.

The 47-page e-book aims to provide another window into life under martial law and a glimpse into one of the darkest chapters in the history of the Philippines through the lenses of affected family members.

It features “I was Born in Prison” by Issa Manalo Lopez, daughter of Manjette Manalo and Ted Lopez; “Pagiging Makatao ba ay Komunista?” by Dr. Sibyl Jade Peña, daughter of Rolly Peña and Ninotchka Rosca; and “I Saw Him Only Once” by Joyette Jopson, the second child of Edgar Jopson and Gloria Asuncion.

Joining the lineup are “What Nanay Taught Me” by Antonio Luna Malay Ocampo, son of Satur Ocampo and Bobi Malay; “My Father was Tortured” by Crisanto Malaya Lacaba, son of Jose F. Lacaba and Marra PL Lanot; and “The Movement Raised Me” by June Taguiwalo, daughter of Judy Taguiwalo.

In her foreword addressed to the youth, Bantayog ng mga Bayani Foundation Inc, (BBFI) vice chair Carolina Malay wrote, “You, my dearest young people, will live and learn like us. Enjoy the world, fight for what is right, do what you can. That is enough, and that is all.”

The project was produced by the Center for Social Action of the De La Salle-College of Saint Benilde and the BBFI, a nonprofit corporation that aims to recognize and memorialize the martial law heroes and martyrs who fought to regain democracy and justice.

“Rekindled: Children’s Narratives” was designed and illustrated by the National Service Training Program (NSTP) 02 students from the Benilde Multimedia Arts and Animation Programs under the guidance of their NSTP professor Melvin Lebria.