Genesis Redido on what he learned after being caught in a love triangle | Lifestyle.INQ ❮ ❯ 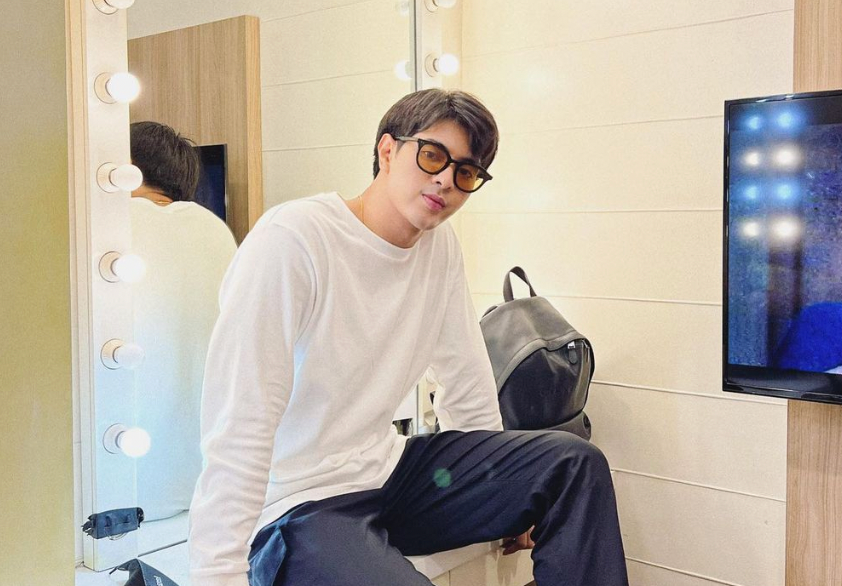 Actor Genesis Redido was caught in quite a predicament after he figured in a love triangle. Fortunately, he was able to get out of it and learn valuable lessons.

Redido, who is starring in the “He Must Choose” episode of “Love Bites” incidentally plays a character caught in a BL (Boys’ Love) love triangle with Sky Quizon and Nico Antonio. Seeing the connection between what happened to him in real life and through the role, Redido said it wasn’t easy to be in that scenario.

“Napunta ako sa ganyang sitwasyon, eh, like mamimili ka talaga. Hindi ako mamimili. Ako ‘yung isa sa pagpipilian,” he revealed during the online media conference for the series last Sept. 4. (I was in that situation, you will really choose. But I was not the one to choose. I was one of the choices.)

Being in that situation is difficult, Redido realized, particularly if you’ve given your all in the name of love.

“Pero ang lesson ko dito is ‘wag kang magmahal ng taong hindi pa tapos magmahal ng iba kasi wala kang kasiguruhan kung magwo-work ito,” he said. (But the lesson here is do not love someone who is not yet over another person because you have no assurance that the relationship will work.)

True story where ‘Narco-Saints’ is based was almost unreal, director says