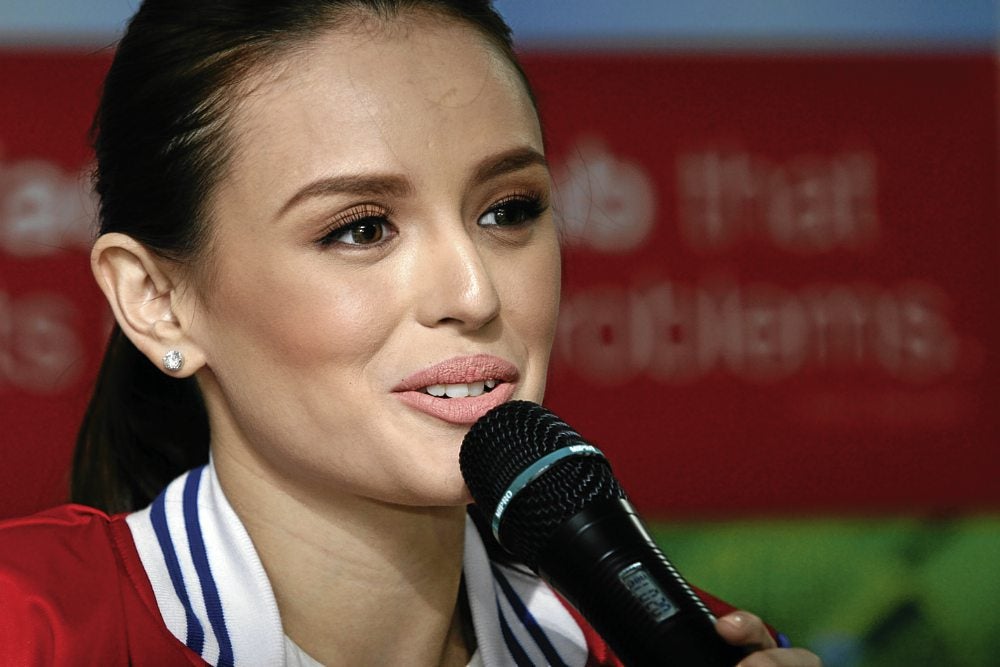 Believe it or not, stunning model and TV host Georgina Wilson also gets zits, just like you and me. In fact, when she was in high school, she went to class with a blob of toothpaste covering a pimple on her cheek—and had it on the whole day. As in from 7:30 a.m. to 3 p.m.

Looking back at that now laughable moment, Wilson says, “How could I have been so ignorant?”

Sadly, a lot of Filipinos are ignorant when it comes to facial skin care. This is what Wilson  discovered when, after being chosen as the new face of Garnier’s Pure Active line, she did an informal survey about people’s facial skin care, habits and regimens. Wilson asked strangers and people she would meet on the street, and she was so surprised to find out that some of them use just soap—body soap, to be specific—for their face. She couldn’t believe it.

“I really realized there’s such a big need for Filipinos to learn more about facial care,” she says.

The guys from Garnier agree. Garnier Philippines general manager Arnaud de Fontgalland shares that when they did a study in the country, they found out that Filipinos’ facial care 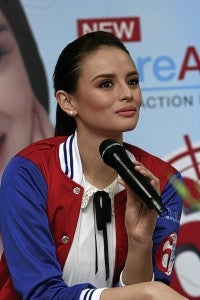 routines are very basic. “They usually content themselves with what they have,” he says.

Some even admitted that they were not happy with the products they’re using but have no choice but to continue using them because they’re hiyang (used to it). They also found out that the Philippines has the lowest number of users of facial care products in the entire Southeast Asian region.

With the launch of Garnier’s new Pure Active line, Filipinos now have something new to help them address six common skin problems: pimples, whiteheads, oiliness, enlarged pores, impurities and unevenness. The line is composed of a facial scrub (that has 2-percent purifying salicylic acid, which controls oil and clears pores; and Natural HerbaRepair, which is from blueberry extracts and aids in repairing and regenerating the skin to avoid scarring) and a pimple roll-on that dries out zits and reduces the appearance of acne spots.

According to Wilson, they originally weren’t supposed to do a big campaign. “But I think they realized the necessity to educate Filipinos,” she says.

“I think the way that the campaign came about, the reason, it wasn’t to sell right away products [but] it was to educate. It means a lot to me because it’s more than just selling a product; it’s educating the Filipinos. I’ve always been very passionate about education, and that’s why this project means so much to me.”

Having nice, clear skin means the world to a lot of people, including Wilson. After all, it is your face that people first see, and having blemishes affects one’s self-esteem. This is why she takes good care of her skin. “I don’t wake up with perfectly clear skin; I actually have to do something about it,” she admits. “Nothing comes easy. You really have to take time to take care of your skin. It’s a commitment that you have to make.”