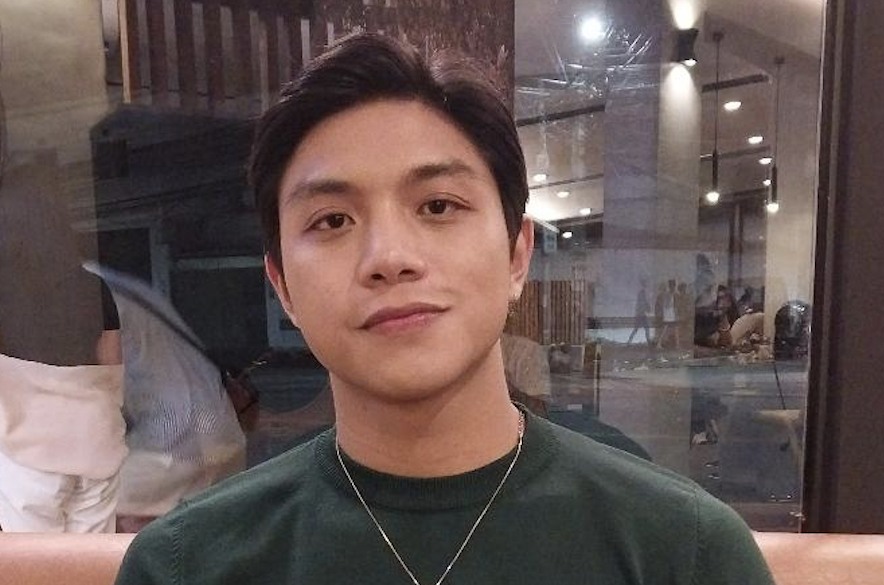 Kapuso hunk Royce Cabrera is far from being bothered by his sexy image, more so by the indecent proposals that he’s getting after his controversial sex scenes in “Fuccbois”.

“Hindi ko po kasi kontrolado kung ano ‘yung pag-iisip ng ibang tao. Kung ganoon ‘yung tinitingnan nila sa akin, kung wala naman silang ginagawang masama sa akin, hayaan ko na lang na ganoon,” Cabrera said in a one-on-one interview with this writer Saturday. (I cannot control what people may think. If that’s how they perceive me, if they don’t do anything bad to me, I will just leave it at that.)

Cabrera has admitted to receiving indecent proposals after his naked scenes in “Fuccbois,” but he and his manager Dudu Unay are far from bothered.

“Actually, merong mga ganyan. Tinatawanan na lang namin. Kinukuwento ko kay Tito Dudu. Natatawa na lang kami. At least, interested sila. At least, napapansin nila ako,” he said. (Actually, there are things like that. We just laugh it off. I told Tito Dudu about it and we were just amused by it. At least, I have caught their interest and they noticed me.)

Cabrera has learned to take those indecent proposals with a grain of salt.

Cabrera acknowledged the movie gave him his biggest break as his career started to pick-up after the movie was shown.

“Ang habol ko doon ay para ma-showcase ang work ko as an actor. Siguro may konting expectation na sana mag-boom, sana makilala,” he said. (What I was after was a chance to showcase my work as an actor. Maybe there’s some expectation that I hope it booms, that I will be known.)

What makes ‘Quaranthings’ different from other Pinoy ‘Boys’ Love’ series