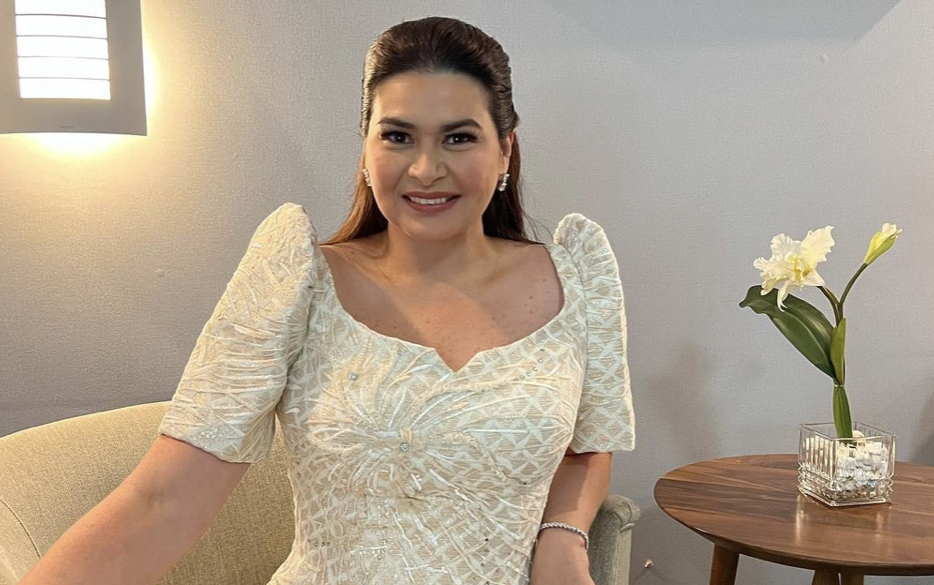 Aiko Melendez has joined the chorus of voices calling for mandatory drug testing for actors as a move to curtail the “perennial” drug problem in the industry.

Melendez, a sitting councilor in Quezon City, made public her stance on the issue in an Instagram post on Thursday, where she tagged Senator Robin Padilla and Leyte Rep. Richard Gomez, who have opposing views on the matter.

“My unsolicited opinion [to] my brothers in the industry, Senator @robinhoodpadilla and Congressman @richardgomezph take on the MANDATORY DRUG TESTING,” Melendez said.

“Kahit naman magkaiba sila ng pananaw tungkol sa issue makikita naman na pareho silang sang ayon na ang illegal drugs ay nakakasira sa buhay di lang ng kabataan but also sa lahat ng nagiging addicted dito no matter the age,” she said. (Even though they have differing views on the issue, you can see that they both agree that illegal drugs can ruin not only the life of the youth, but also those who have become addicted to it, no matter the age.)

In seeking mandatory drug testing for actors, Melendez said the industry should by now be cognizant of the fact that it is one of segments of society that is “most susceptible” to the drug menace.

“For me, as a public servant, just as they are (Padilla and Gomez), my take on this is that I AGREE on the mandatory drug testing because, aminin naman na natin, (we have to admit): our industry is one of the most susceptible sectors to drug addiction,” she said.

Melendez said the measure is needed because of the “external and internal influences coming from every directions, especially to the youth.”

“I agree on the mandatory drug test because prevention is always better than cure. Mas maganda maiiwas natin ang paggamit ng droga (It’s better that we made them avoid to use drug) before it gets to the point of rehabilitation,” she said.

She further said she saw some actors and industry players keep irregular hours at work, going from one shooting or taping to another without proper rest, then resort to drugs to keep them going through the day. Some of them, she noted, ended up getting too addicted to illegal substances that they had to sell their properties to sustain their addiction.

“But as what Cong. Richard suggested it should be across the board, not just in our industry. Public and private agencies and firms should also have theirs on a regular basis. Also, I don’t think it’s a violation to human rights if it is for the good of the majority. But as what Sen. Binoe (Padilla) also suggests, employers should shoulder the tests if it is work related,” she said.

As a parting shot, Melendez said that using illegal drugs, not only has ill effects on health but also on one’s looks.