At the mall, a glimpse of the timeless work of Slim | Lifestyle.INQ ❮ ❯ 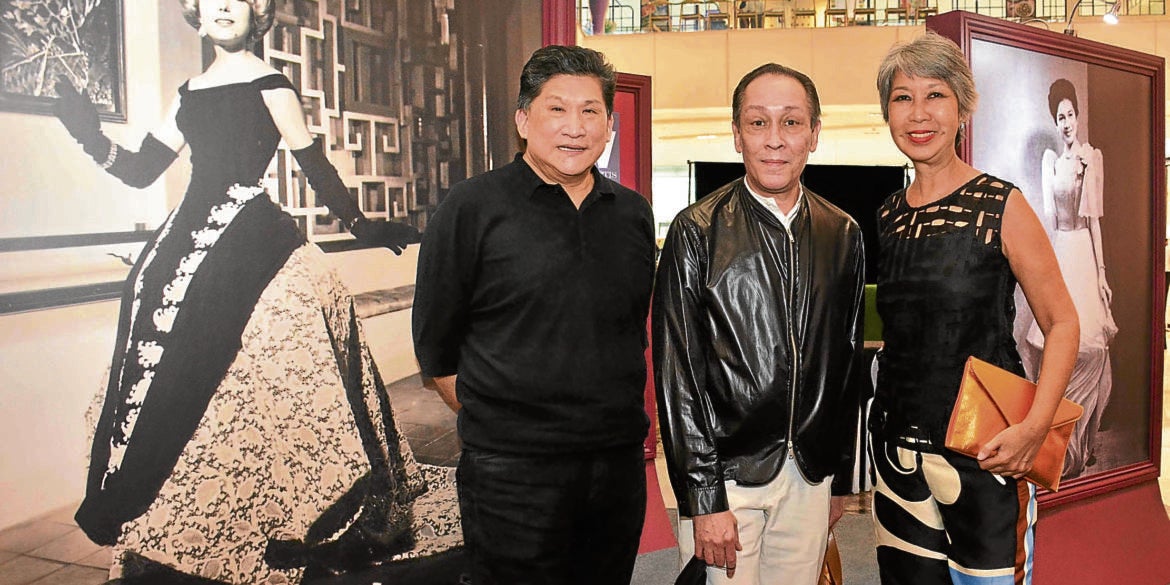 At the mall, a glimpse of the timeless work of Slim

Fashion and design enthusiasts recently had a glimpse of the amazing life and work of Salvacion Lim “Slim” Higgins at SM Aura Premier, the first showcase in a mall celebrating the late fashion designer’s visionary work from a career spanning over four decades.

In June, Slim was honored posthumously as National Artist for Design. The Order of National Artists Award is the highest recognition given to Filipino individuals who have made significant contributions to the development of Philippine arts and letters. She is the only Filipino designer with gowns in the archives of both the Smithsonian Institution in Washington, D.C. and in the Victoria and Albert Museum in London.

The exhibition opening was graced by art advocate Irene Marcos-Araneta, who was joined by friends of the designer’s family, members of the fashion and arts communities, and Slim’s Fashion & Arts School faculty and alumni.

Born in Legaspi, Albay, in 1920, Slim studied fine arts at the University of Santo Tomas under National Artist Carlos “Botong” Francisco, but never finished her studies due to the outbreak of WWII. In 1947 she opened the Slim’s atelier, and in 1960 founded Slim’s Fashion & Arts School with her sister Purificacion Lim, which is today headed by Mark Higgins.

As the oldest fashion institution in the country, it has mentored tens of thousands of designers all over the Philippines, including Oskar Peralta, Joe Salazar, Cesar Gaupo, Oliver Tolentino, Albert Andrada, Joey Samson, Martin Bautista and Michael Cinco.