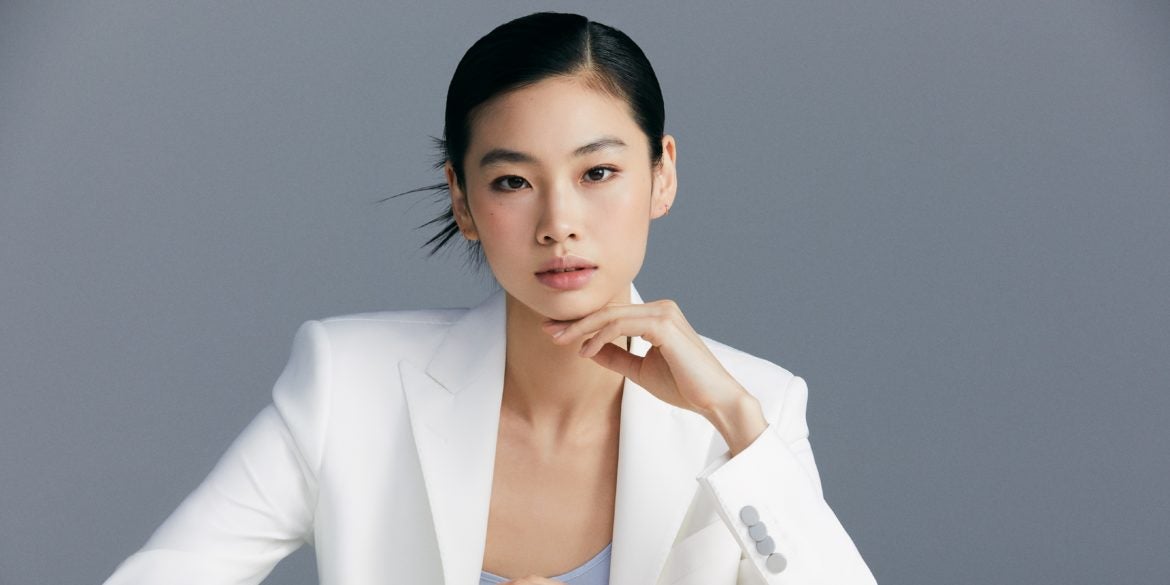 Korean model and actress Jung Ho-yeon is scheduled for her first-ever fan meeting in the Philippines on November 11 at the New Frontier Theater. This was announced by concert promoter Wilbros Live on Wednesday, October 12.

After a breakout performance that saw her popularity go through the roof in the widely acclaimed Netflix series ‘Squid Game,’ many fans across the world have grown to clamor for the rising star. She bagged the Outstanding Performance by a Female Actor in a Drama Series at the 28th Screen Actors Guild (SAG) Awards and Best Actress in an Action Series at the 27th Critics Choice Awards. She was also nominated at the Emmy Awards.

Jung Ho-yeon was recently included in TIME magazine’s “TIME 100 Next” list which recognizes 100 rising stars across various industries across the world. She was also spotted just this October 4, at Nicolas Ghesquière’s Spring/Summer 2023 collection for Louis Vuitton at the Cour Carrée at the Louvre Palace.

She started modeling at the age of 16 and participated in the fourth season of Korea’s Next Top Model in 2013 where she finished as a runner-up. She has walked for other brands such as Marc Jacobs, Max Mara, and Fendi, as well as events like the Seoul Fashion Week.