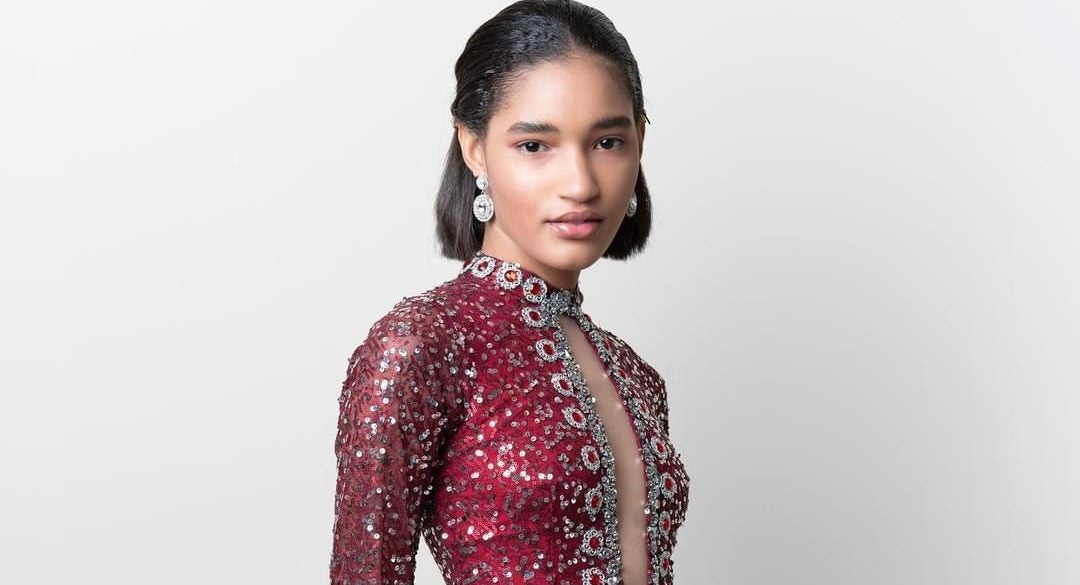 MANILA, Philippines—Binibining Pilipinas Maureen Montagne, who won in The Miss Globe pageant last year, relinquished her crown to Anabel Payano from the Dominican Republic at the Opera and Ballet National Theater in Tirana, Albania, on Oct. 15 (Oct. 16 in Manila).

Montagne’s Bb. Pilipinas successor Chelsea Fernandez, who had earlier won the “Head-to-Head Challenge,” made it to the Top 15.

Payano bested Fernandez and 51 other aspirants for the title to become the first woman from the Dominican Republic to win in The Miss Globe pageant under its current organizer Deliart Association.

Thanawan Wigg of Thailand and Best in National Costume winner Lam Thu Hong of Vietnam rounded up the winners’ circle as third and fourth runners-up, respectively.

The Philippines scored its first victory under the current organization in 2015 when Ann Lorraine Colis snagged the crown in Canada.

Fernandez is the second Bb. Pilipinas queen to compete this month. Gabrielle Basiano failed to inherit the Miss Intercontinental crown from Filipino queen Cinderella Faye Obeñita in Egypt on Oct. 14 (Oct. 15 in Manila) but made it to the Top 20.

Roberta Tamondong is the third titleholder from the national pageant to see action on the international arena this October.

She hopes to give the Philippines its first victory in the Miss Grand International contest’s 10th edition in Indonesia on Oct. 25.