Ice Seguerra thanks wife Liza Diño for pushing him to do anniversary concert | Lifestyle.INQ ❮ ❯ 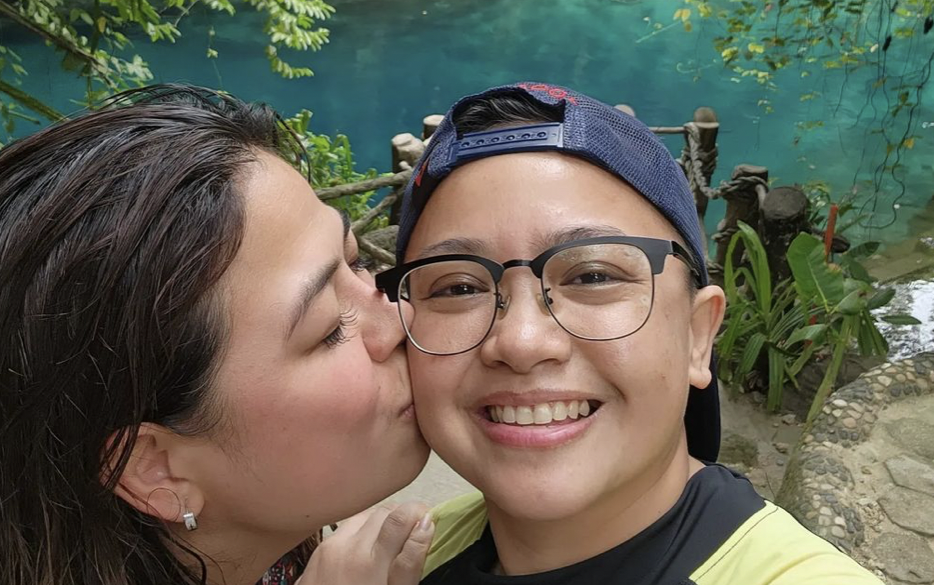 Singer Ice Seguerra has wife Liza Diño to thank for pushing him to proceed with his anniversary concert despite his initial misgivings.

Seguerra on Monday penned a long appreciation post on Instagram to thank Diño, who he said was the driving force behind the success of his eponymous concert, dubbed “Becoming Ice.”

The concert, held at The Theater at Solaire last Oct. 15, was his first major solo concert in so many years. It was held to celebrate his 35 years in show business.

“Early this year, Liza suggested that I should do a concert to celebrate my 35 years in the industry. Medyo hesitant ako kasi alam kong ibang klaseng stress ang kailangan pagdaanan para sa isang solo major concert. Buti na lang, nakinig ako (I was hesitant at first because I knew the kind of stress that went with making a solo major concert. It’s good that I listened),” Seguerra wrote Monday in his appreciation post on Instagram.

The concert “wouldn’t be the way it was if it weren’t for her (Diño),” Seguerra said, as “Becoming Ice” was his wife’s brainchild.

“From the title, to how it should be presented, she said that we should do a hybrid of a documentary/live show), yung flow from childhood to now and how it seamlessly transitioned from one chapter to the next,” he said, noting that his wife was the one who made him dance, cry and sing high-pitched songs.

“In short, sobrang chinallenge niya ako at gusto niya akong hingalin ng todo-todo,” he added in jest. (In short, she challenged me and wanted me to gasp for breath.)

The singer-songwriter said that up until now, he still couldn’t believe how Diño was able to do it, considering that she was wearing too many hats, doing “over-all concept and creative direction, producer, ticket seller, runner, cashier, all rolled into one.”

Diño was also hands-on. “From the videos which she meticulously visualized and made sure na every edit that you see is what it was supposed to be, to getting sponsors, to talking to different talent coordinators and press people to help us promote the show, pati (including) social media promotions, fixing all the tickets down to the last minute, and every single thing in between na normally iba ibang tao ang gumawa (other people do),” Seguerra recalled.

But more than this, Diño never neglected his wifely duties that she even cooked prawns and adobo before she headed up to the hotel’s box office, said Seguerra.

Given that they only had two months to prepare, Seguerra admitted that he had his doubts if they could pull it through. “But with someone like her on top of things, nothing is impossible,” he mused.

For all that, Seguerra could only express his gratitude to Diño.

“Thank you, love, for seeing something in me and for believing that I can do so much more. Being with you not only helped me elevate my artistry but you also made me understand the importance of collaboration and respecting other people’s work. Thank you for also putting structure to my chaos. For understanding the thoughts I cannot articulate and hearing the words I cannot even say. Thank you for being my inspiration, my biggest critic, and my number 1 fan,” she said. EDV

‘Becoming Ice’: The singer-songwriter learns to manage fear and depression