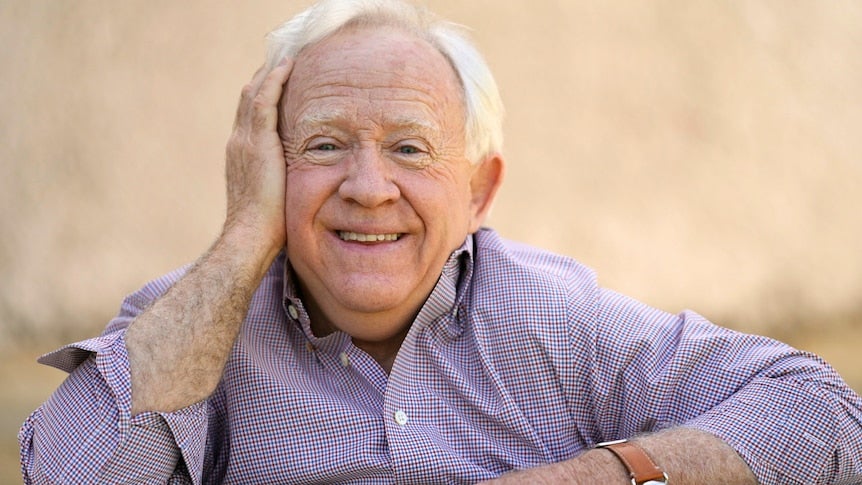 Emmy award winner in 2006 for his role in “Will & Grace,” Leslie Jordan at age 67 died in a car accident on Monday in Hollywood. The dearly departed was driving his BMW when he crashed into the side of a building at Cahuenga Boulevard and Romaine Street at 9:30 a.m. according to Los Angeles Police Department Officer Lizeth Lomeli. He was declared dead at the scene. While clearly the crash itself was the direct cause of his passing, authorities presume that it is also possible that he encountered a medical emergency while on the road that led to the accident.

Jordan reportedly was on his way to the Warner Bros studio set of the Fox television series Call Me Kat at the time of the accident. The production is now currently on hold.

But not only are Hollywood, and the other industries he had graced his presence with, saddened by his loss, also the various people whose lives he has touched. David Shaul, Jordan’s representative said “The world is definitely a much darker place today without the love and light of Leslie Jordan. Not only was he a mega talent and joy to work with, but he provided an emotional sanctuary to the nation at one of its most difficult times. What he lacked in height he made up for in generosity and greatness as a son, brother, artist, comedian, partner and human being. Knowing that he has left the world at the height of both his professional and personal life is the only solace one can have today.”

Early on in the pandemic, Jordan would post on his Instagram, videos where he would share stories, react to certain songs, and cover dances. He would soon find internet fame with a younger crowd who seem to have fallen for his charms. He has also inspired many with his story on struggling with, and winning over drug addiction. He has been open about his journey and even recalled a memory where he was once put in a jail cell beside Robert Downey Jr. He is also regarded as a queer icon who has even made an appearance as a judge on RuPaul’s Drag Race.