Mythbusting: Why travel to Africa is as safe as travel to Europe and the US ❮ ❯ 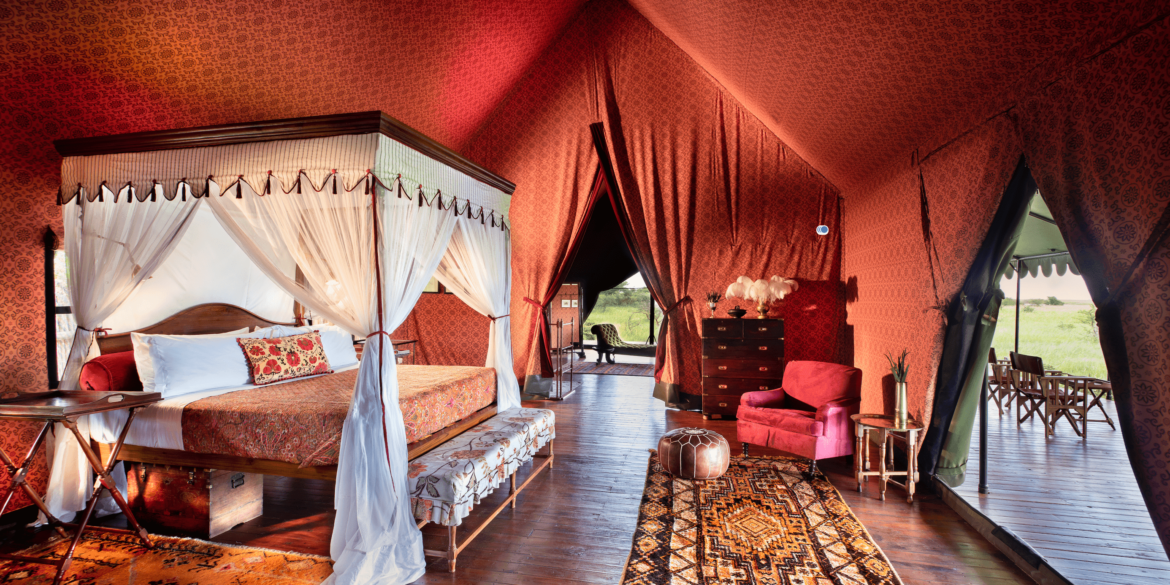 Mythbusting: Why travel to Africa is as safe as travel to Europe and the US

It’s the season for revenge travel. If you’ve been planning the trip of a lifetime, consider this—instead of heading off to a destination you’ve been to many times before, why don’t you journey to Africa and make your wildest travel dreams come true?

Africa—the word alone brings so much promise: an exotic adventure, endless excitement. We talked to the experts, Victor “Binky” Dizon and Jose “Lit” Cortes, co-founders of Asia to Africa Safaris (A2A Safaris), about everything you need to know about exploring the world’s second largest continent. They’re the perfect people to ask—after all, A2A Safaris was the first company in Asia to specialize in arranging bespoke luxury safaris to Africa. They’ve been bringing people there for 20 years now. 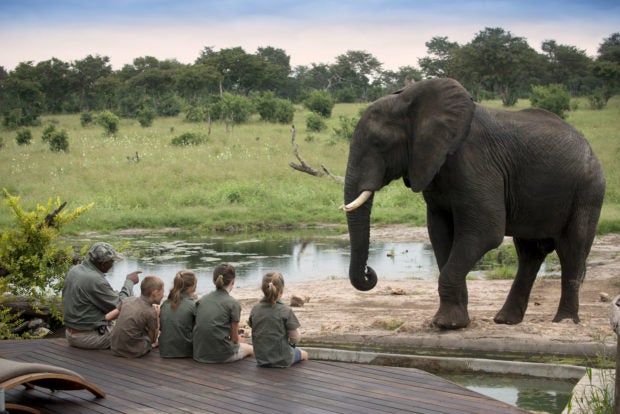 These days, A2A Safaris also arranges trips to Latin America, Antarctica and the Arctic. But Africa remains very close to their heart. They’ve booked thousands of safaris for happy clients, many who go back almost every year. “It is one of the few remaining places on earth where you can feel what it was like thousands of years ago, when animals freely roamed the earth and humans were just a small part of the ecosystem.,” said Cortes.

Dizon said, “For travelers from the Philippines and the rest of Asia, it is also the least explored continent after Antarctica with so many places to be discovered for both the intrepid traveler and the luxury seeker.

Unfortunately, many Filipinos have misconceptions about traveling to Africa. They think it’s difficult to get to, that it’s dirty, that are no world-class accommodations, that you’d have to get a zillion vaccinations before you can go, that the food won’t be good, that it’s going to be hot and dusty, that it wouldn’t be child- or senior-friendly, and that it would only be fun for animal lovers.

Luckily, Cortes and Dizon and their many years of experience can bust those myths. “We may be biased but we believe Africa is the best experiential destination full stop.  It’s a fantastic destination for families and people of all ages. Travel to Africa is as safe as travel around Asia, Europe, the Middle East or North and South America,” said Cortes, who shared that they communicate with their partners around Africa on a daily basis.

A2A Safaris has a 100-percent track record in terms of safety—none of their guests have ever been injured or harmed on the many trips they have booked to Africa.

Cortes reminds, “When planning an African safari, it is best to work with someone who has intimate knowledge of each country-not just its wildlife and attractions, but also its unique cultural and political situations. We have a presence in Africa, we have been going to Africa for many years and we return to Africa several times each year to refresh and expand our knowledge. I have been based in Africa for over 12 years now, and am going on my 6th safari this year in a few weeks.”

Dizon adds, “While on safari with us you will be accompanied by experienced and licensed guides who have an amazing understanding of the wildlife with which they share their lives on a daily basis.” 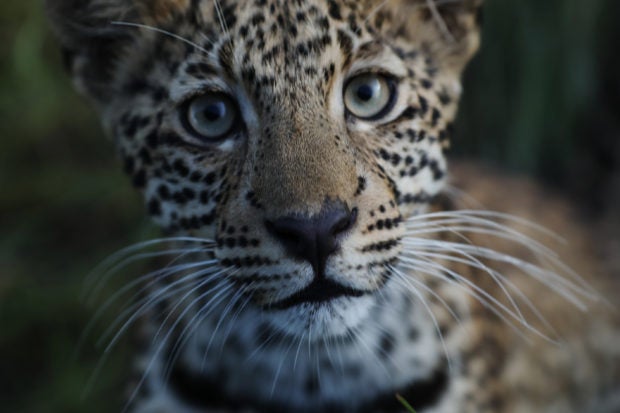 Africa isn’t just desert and wildlife. There are alpine mountain ranges, pristine beaches and you can do marine safaris to view whales,  great white sharks and even penguins. There are also amazing world-class cities like Cape Town which have great cuisine, shopping, arts and vineyards,” said Cortes.

And you don’t need any shots for most of our safari destinations. Cortes said, “Anti-malarial pills are readily available, but we do most of our safaris in low-malaria or malaria-free areas. In our 20 years of arranging safaris for over 10,000 travelers, no one has contracted malaria because we send them to the right places at the right time of the year. I always tell Filipino clients that your chances of contracting dengue at home is 1,000x higher than getting malaria while on safari.”

But what about the heat? Dizon said, “It depends on the time of the year just like in most other countries.  What many people don’t realize is many parts of Africa have four seasons and the fall and winter months can get quite cold. Many of our clients travel to Africa regularly for a cool climate holiday.” Africa is also home to some of the most opulent lodges on the planet, so rest assured you will not be sleeping in a teepee or slumming it while on safari. 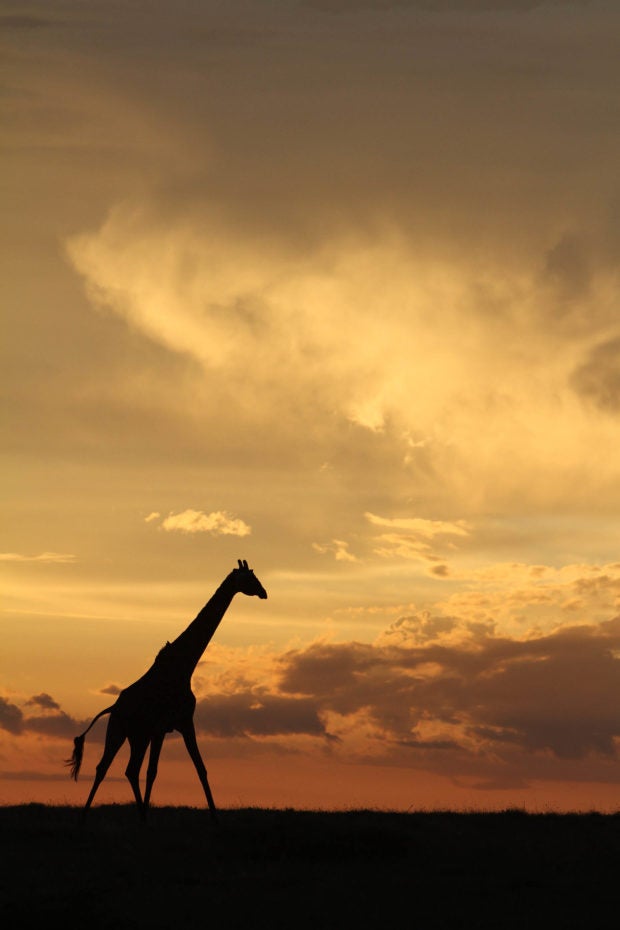 Here are 10 things you absolutely have to do in Africa, according to A2A Safaris:

Go on an authentic safari that supports wildlife conservation.

Get to know the local people and learn about their fascinating culture.

Get wet and get your adrenaline pumping in Victoria Falls.

Visit some South African vineyards and chat to their winemakers.

Sleep under the stars and enjoy the pure African skies.

Have a spectacular sundowner in the bush.

Get up close and personal to endangered mountain gorillas.

See the great migration, also known as The Greatest Show on Earth.

Capture images of Africa’s wildlife and birdlife from a photographic hide.

Want to start planning your trip to Africa? A2A Safaris can help you. “We advise you on what safari is most suitable after getting to know you and learning more about your interests, wish lists and your budget.”

You may get in touch with A2A Safaris through email and by contacting at 632-8952-7414. For more information, you may also check their social media pages on Facebook and Instagram.