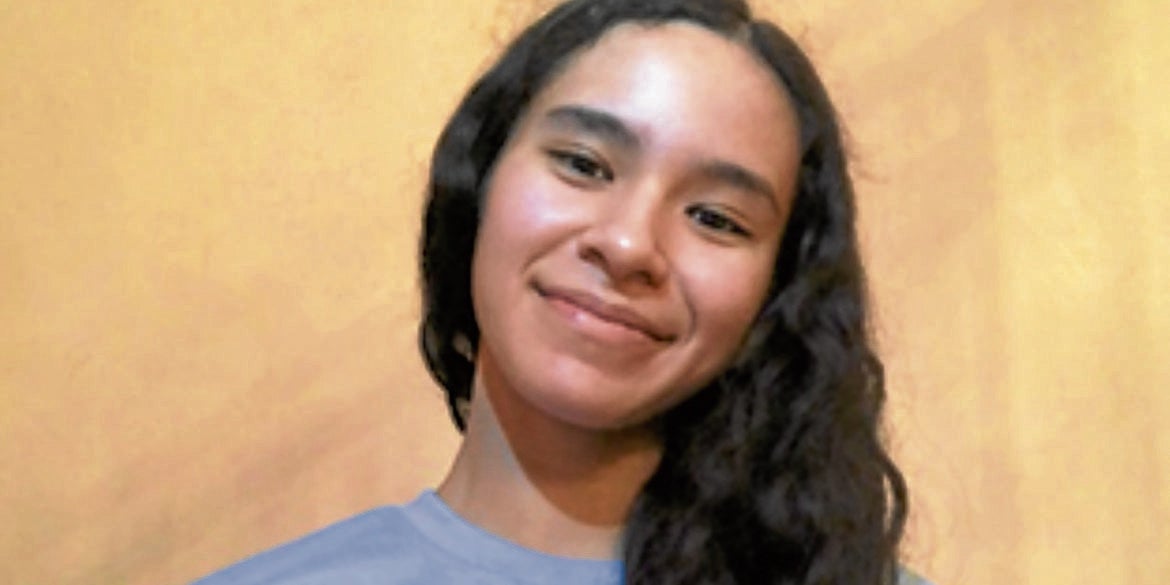 As we stated in previous columns, mental health is the big elephant in the room during the pandemic. It’s a major problem stemming from the fear and uncertainty the viral infection has caused; yet, it has not been properly addressed.

It has been more than 30 months since the global outbreak of COVID-19, and the anxiety it has caused many of us is still palpable. Psychiatrist friends tell us that the cases of psychological distress, depression and issues akin to posttraumatic stress are still much higher compared to prepandemic levels.

We don’t have enough psychiatrists or clinical psychologists to handle all these cases. We need a strong support system within the family and community to serve as a stop-gap measure to prevent many of these mental health issues from getting worse, sometimes leading to psychological disability and even suicide.

The mental health impacts on the population vary, with some being more affected than others. With the extended school closures, limiting their interaction to virtual platforms, the youth have been particularly affected and many of them have become vulnerable to social isolation. The resulting feeling of disconnectedness causes loneliness and helplessness, leading to behavioral problems. Experts say that with the lockdowns, the risk of family stress or abuse may have also been amplified.

Women also absorbed a big chunk of lockdown-induced stress. One report states that 45 percent of women had experienced some form of violence, physical or psychological, either directly or indirectly, in the first year of the pandemic.

And the big irony during the height of the pandemic was that despite the increasing mental health needs of the public, there was disruption even of mental health services, as healthcare logistics were shifted or redeployed to address the infection itself, as if mental health complications were not that important.

It’s laudable that some groups have been organized to fill in the gap, and help address the mental health problems confronting a big part of the population. One such group is Mindful Matters Philippines (MMPH), founded by 17-year-old Alexa Theodoropoulos, daughter of businessman Steve and Lindy Theodoropoulos.

Alexa’s combined Filipino and Greek descent probably accounts for her passion to contribute her share in improving the situation of countrymen in need. A high school senior at the International School in Manila, she’s pursuing an International Baccalaureate diploma with college-level subjects.

When asked what made her and her friends form MMPH, Alexa, who serves as MMPH executive director, replied, “There was a scarcity of mental health-focused conversations in both our respective communities and the Philippines overall.”

MMPH is a youth-led organization aiming to spread awareness about mental health and neurodiversity in the Philippines. Through various media platforms and some virtual, as well as in-person events, MMPH seeks to make this education accessible to those who need it to overcome their mental and emotional hurdles caused by the pandemic and other stressors.

Their audiences are varied and are of all ages, economic strata, abilities and disabilities, genders and neurotypes. MMPH volunteers strive to gain understanding of their struggles and their suffering, so those affected don’t have to endure their mental health problems in silence.

It’s truly inspiring how our youth can step up to the plate and do their share when called for. Since its inception more than a year ago, MMPH has expanded to over 30 schools, both here in the Philippines and across the globe. They now have more than a hundred dedicated members, who regularly volunteer for their activities, and their following has grown to nearly 2,000 on various platforms.

Last year, they launched a holiday fundraiser—the sale of the Mindful Matters interactive calendar where users apply emoji stickers on the calendar pages “to reflect their daily moods as well as write their mental health goals alongside affirmations and other inspirational quotes.” The member-volunteers handled the project entirely from conceptualization to design and production. It was a huge success, as they sold out within days and had to produce a second run to accommodate demand.

With the proceeds, MMPH coorganized with Red Cross Youth events to promote mental health awareness and provide accessible gadgets to underprivileged communities. This year, they’re also building up their mental health educational resources through the “Kindful Matters” project, in which they invite guest speakers on mental health so the public may readily recognize their mental health issues and how to seek support to address them.

Alexa says that MMPH is committed to continue pursuing its mission and expand the reach of all its educational platforms. They’re organizing more podcasts, as well as an array of events and social media-oriented campaigns.

MMPH was launched by Alexa’s group in the middle of the pandemic, when she and a lot of her friends were struggling with the lockdown themselves. The information overload and frequent misinformation also caused so much exaggerated fear and anxiety, which made many feel like victims.

Alexa felt the mental crunch, too. She lives in a condo and was training to be a professional dancer, so living in a cramped space was a challenge. Eventually, she had to let go of ballet because school load was overwhelming. Instead of feeling helpless and powerless about the situation, she and her friends thought of organizing MMPH to contribute their humble share to address the mental health problems in society.

Several months ago, MMPH hosted its first nationwide virtual gathering to assess how they’ve done so far and to plan for their future activities. It also served as the annual members’ bonding event. The Zoom social was a half day long team-building workshop filled with games, friendly competition and motivational talks. At the end of the event, the members realized that though they had accomplished a lot already on their first year, there is still so much that needs to be done.

Next week, we’ll discuss one important mission of MMPH, which is to increase public awareness on the frequently stigmatized “neurodivergent” sector of society, which includes those with autism and attention deficit hyperactivity disorder or ADHD. INQ(To be continued)