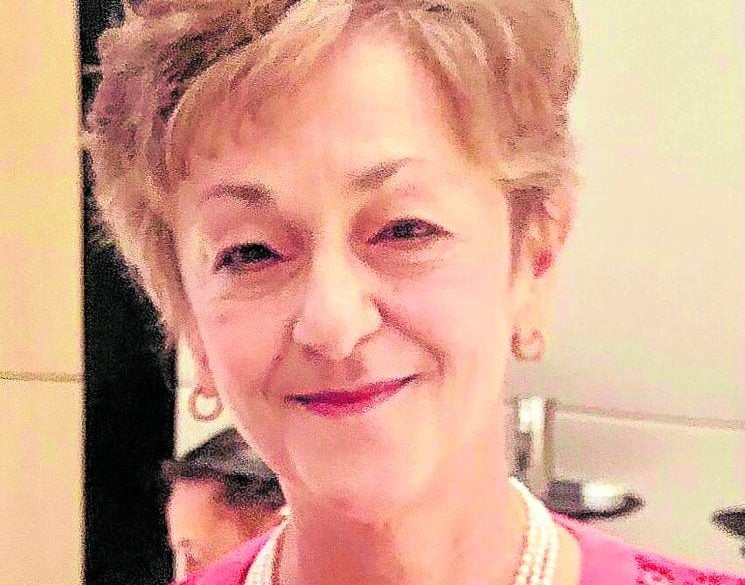 Răduța Dana Matache has been the ambassador extraordinary and plenipotentiary of Romania to the Philippines since December.

A diplomat since 1992, her career had been focused on the Euro-Atlantic area before being posted in Manila. She headed important Romanian embassies, first as chargé d’affaires in London (September 2006 to January 2008) and then as ambassador to Sweden (2009 to 2015).

She studied international relations in the National School for Political and Administrative Studies in Romania, has a Master of Arts in European Integration at the University of Limerick, Ireland, and completed the program of one of the best formative institutions worldwide in the field of security and defense, the Royal College of Defence Studies in London. Her first posting abroad was Washington, D.C. (1996 to 2000).

For Răduța, the Philippines was love at first sight. She thrives in the many challenges of the diplomatic work in Manila and is highly appreciative of the quality, professionalism and dedication of Filipino diplomats.

As Romanians are Latin people, warm and friendly, their connection to the Filipinos is immediate and deep. One evening at sunset, Răduța heard, by chance, a beautiful Filipino song; it was “Gaano Ko Ikaw Kamahal.” A few months later, on the occasion of the celebration of 50 years of diplomatic relations between Romania and the Philippines, this song was interpreted by the director general of the Romanian Philharmonic, as well as by two famous opera singers, in Romanian. This was a world premiere.

Răduța believes that the diplomat is just a facilitator, a bridge-builder, a catalyst, bringing people and ideas together, always bearing in mind the national interests of his country, as well as those of the country where she or he serves. History teaches us that the best deals are those where everybody gains, and the diplomat’s work is to help cut such deals. Răduța looks forward to continue doing just that. —Contributed INQ