Sad news: ‘Avatar 3’ could be the ender of the film series if ‘The Way of Water’ flops | Lifestyle.INQ ❮ ❯ 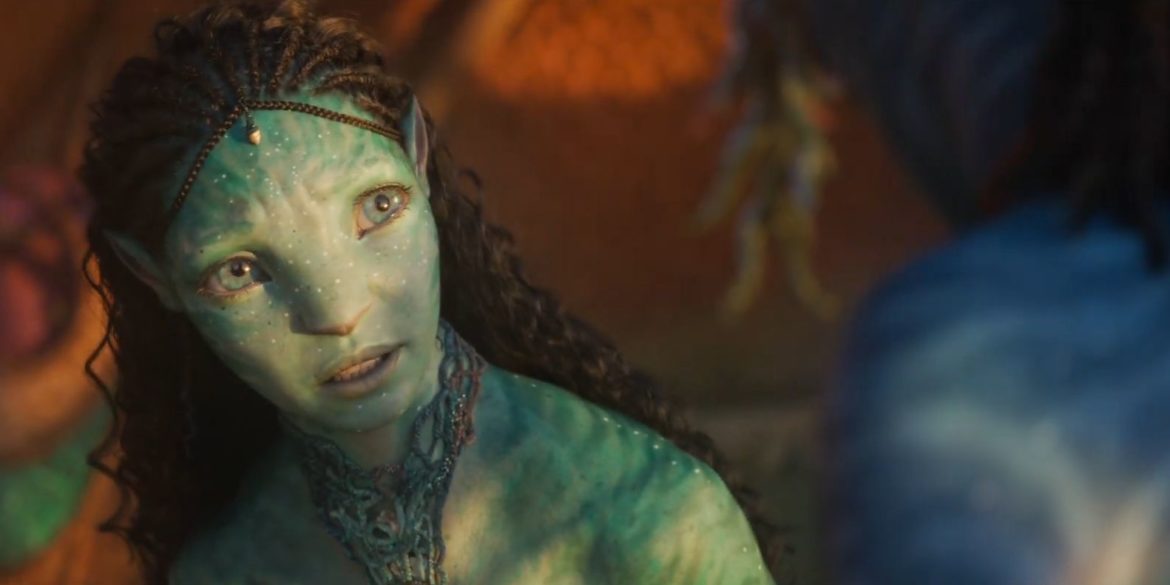 Sad news: ‘Avatar 3’ could be the ender of the film series if ‘The Way of Water’ flops

Going back to 2009 (when low-rise jeans, colorful tights, and tank tops were still in), one director served us a cinematic experience and a much-needed environmentally awakening film. For the record, it’s still the highest grossing movie of all time, scoring a lifetime gross of over $2.8 billion. This film is no other than the Academy Award-winning “Avatar.”

Thirteen years after its debut, the science-fiction film’s sequel “Avatar: The Way of Water” has finally set in stone. At long last, the much-anticipated continuation is here.

However, “Avatar” director James Cameron gets real about the future of its franchise. ICYDK, three more sequels are currently in the works for the future of Pandora, leading us to “Avatar 5.”

In an exclusive interview with a British film magazine, Cameron revealed that he’s willing to wrap up the saga with the third sequel if “The Way of Water” flops. “The market could be telling us we’re done in three months, or we might be semi-done, meaning: ‘OK, let’s complete the story within movie three, and not go on endlessly,’ if it’s just not profitable,” he expounded.

Evidently, the pandemic gave us a universal sitch: loss of loved ones, opportunities, and wealth, among others. This inevitably affected filmmakers’ ambitions to resonate with audiences and thrive in a lucrative franchise.

All four “Avatar” sequels have a reported budget of $1 billion. Cameron said: “We’re in a different world now than we were when I wrote this stuff, even.”

“It’s the one-two punch—the pandemic and streaming. Or, conversely, maybe we’ll remind people what going to the theater is all about. This film definitely does that. The question is: How many people give a shit now?” Cameron added.

Talking about pulling off sequels, he imparted an important key that made the first film so successful: “To reconnect with the familiar that was fun and good. But, doing it in a way that’s unexpected, or that takes you someplace that’s unexpected.”

Despite all these, Cameron said he is still eyeing the third sequel to his “Avatar” saga. “At this point, we just have to play it out to see what happens. But, what I know right now is: We’re delivering three hours of a pretty much insane experience,” he stated.

Mark your calendars folks, “Avatar: The Way of Water” is slated to premiere on Dec. 16 in local cinemas.

Netflix is still pushing ‘Avatar’ without its OG creators

Our childhood OG Toph Beifong is getting a graphic novel

Yes, your fave childhood character is asexual—deal with it