Smoking marijuana may be more harmful to lungs than tobacco--study | Lifestyle.INQ ❮ ❯ 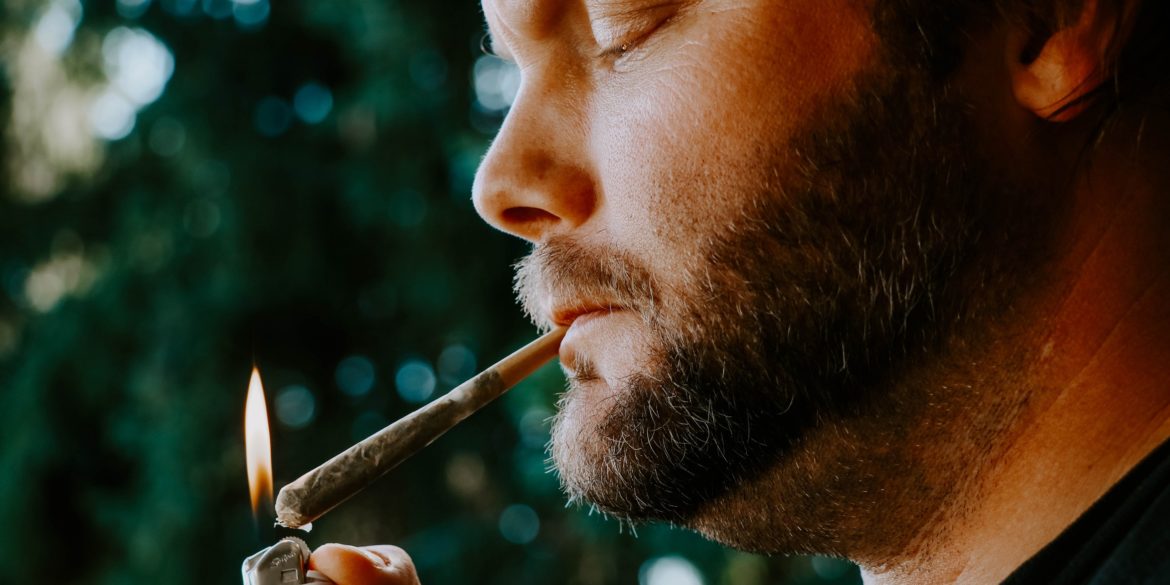 Smoking marijuana may be more harmful to lungs than tobacco–study

Marijuana may do more harm to a smoker’s lungs and airways than tobacco, according to a small Canadian study published Tuesday.

Researchers from the University of Ottawa and The Ottawa Hospital looked at chest X-ray scans of 56 cannabis smokers, 57 non-smokers and 33 people who smoked only tobacco between 2005 and 2020.

“Marijuana smoking is on the rise and there’s a public perception that marijuana is safe, or that it’s safer than (tobacco) cigarettes,” Giselle Revah, a radiologist The Ottawa Hospital, where the research was conducted, told AFP.

“But this study raises concerns that this may not be true.”

She said the higher rates of inflammation and disease among cannabis smokers versus tobacco could be related to the differences in how the drugs are typically consumed.

“Marijuana is smoked unfiltered, versus tobacco which is usually filtered,” she said. “When you’re smoking unfiltered marijuana, more particulates are reaching your airways, getting deposited there and irritating your airways.”

Also, she added, “people usually take bigger puffs and hold the smoke in their lungs longer for marijuana, which may lead to more trauma to those air spaces.”

Despite these possible explanations, the authors of the study, which was published in the journal Radiology, pointed out that some of the cannabis smokers also smoked tobacco, and that some of the lung scans produced inconclusive results, meaning more study is necessary.

As Revah noted, there is very little research on the health effects of cannabis overall, as it is banned in most countries.

Canada, where the researchers are based, legalized recreational use of cannabis in 2018.

It is also legal for recreational use in Uruguay and Mexico, among other countries, and many US states, while several other countries and territories have also recently decriminalized possession of the drug or approved it for medicinal use.