Why good parents could take (some) cues from termites | Lifestyle.INQ ❮ ❯ 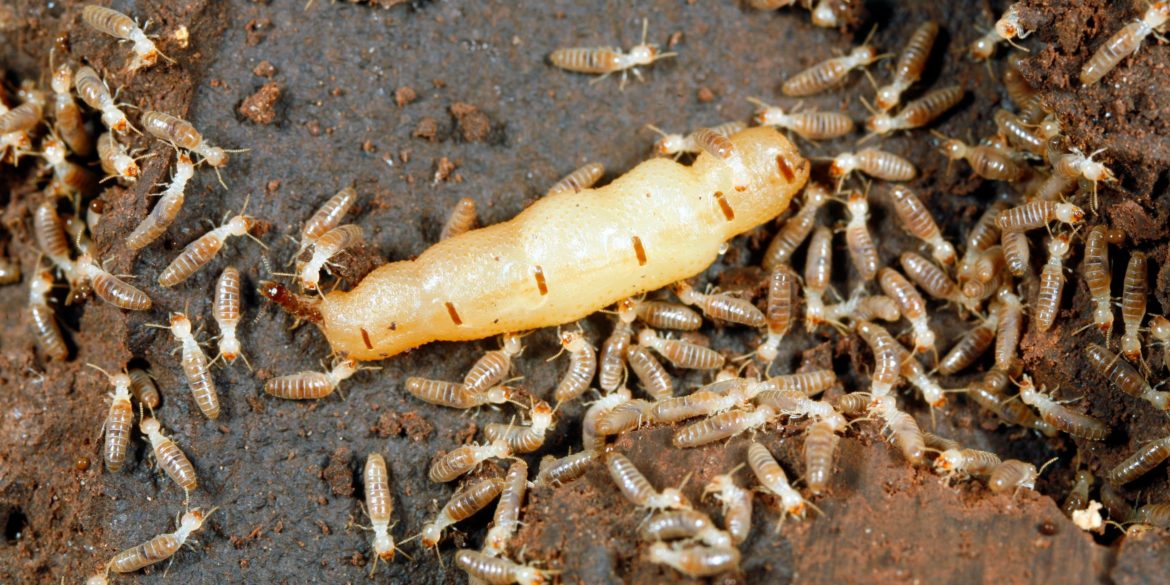 Why good parents could take (some) cues from termites

Termites tend to have a bad reputation because they have the nasty habit of attacking the wood in our homes. But they are social animals that obey a king and queen. And the two monarchs make great parents to their entire colonies, according to a new American study.

Thomas Chouvenc, assistant professor at the University of Florida, has been taking an interest in the parental style of termite monarchs. To do so, he observed the behavior of 450 subterranean termite colonies (Coptotermes) in the early stages of their creation.

It all starts with the royal couple: they are the founders of the colony, as well as the only reproductive individuals. The queen can lay an egg every 30 seconds, or even two seconds for the most prolific, for about 15 years. While all the larvae originate from the same parents, they evolve differently to form “castes” of workers, soldiers and nymphs. The latter develop into sexual and winged individuals, which will swarm to found new colonies.

The researcher found that the royal couple is especially present at the beginning of the colony’s life, to ensure that their first offspring thrive. They take their role as parents so seriously that they can be practically exhausted from caring for their brood, as Thomas Chouvenc explains in his research, recently published in the journal, Functional Ecology.

From biparental to alloparental care

“Scientists often think of termites as these complex societies, where the workers are taking care of everyone, including the queen and king,” the specialist said in a statement reported by Phys.org. “This is true in developed colonies, but during colony establishment, the new queen and king are the most remarkable parents.”

However, things change considerably once the first individuals in the colony become self-sufficient workers. The royal couple then entrusts their parental responsibilities to their first “children.” They are then responsible for providing for the rest of the colony, while the king and queen dedicate themselves solely to reproduction. In other words, there is a shift from “biparental” care, with the king and queen in charge of everything, to an “alloparental” set-up, in which the elders are responsible for caring for their younger siblings.

But also for their parents. Indeed, after a few months, the king and queen become entirely dependent on the termites they have spawned, and more particularly on the workers. The latter feed them with pre-digested food. They also make sure that the queen stays healthy by licking her, ridding her of potential parasites and diseases, while ensuring constant moisture.

Although the royal couple quickly abandon their offspring, that does not mean that Thomas Chouvenc considers them negligent. “In a way, termite royals start as the most dedicated parents, but once their first kids can take care of the next batch of eggs, they forever retire from this duty, and only focus on producing more eggs, while the colony grows further under the care of a growing worker force,” he explains. At this stage, there’s not much risk of a royal couple of termites suffering from parental burnout.