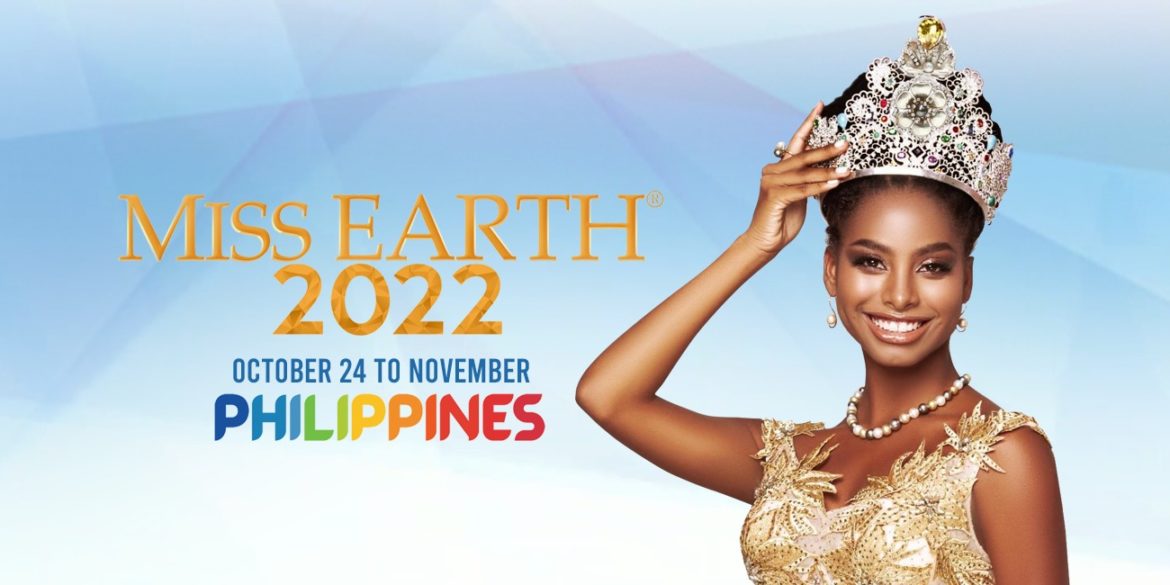 LIGAO CITY — The organizers of the Miss Earth 2022 pre-pageant event scheduled on November 21 to 22 in this city are 100 percent ready to welcome the 24 candidates who will showcase their wit and talent for the preliminary competition.

“[It’s] all systems go. The delegates will be arriving at city hall on Monday (November 21) for a press conference and after that, they will visit different venues,” Mayor Fernando Gonzalez said in a chat message on Saturday (November 19).

The preliminary competition will be staged at the M Plaza event grounds at Batang village ahead of the coronation night in Metro Manila on November 29.

Gonzalez said hosting the event is a big break for the promotion of the city’s tourism. The candidates of the 22nd Miss Earth will visit tourist destinations in the Albay province like the Kawa-Kawa Natural Park, the white beaches on the west coast, mangrove areas, and Mount Masaraga.

“Deployment of police and military personnel, maritime PNP (Philippine National Police), Coast Guard and Highway Patrol Group are already in place in order to assure the security of visitors and to have [an] orderly [conduct of the] event,” Police Lieutenant Colonel Joseph Bagsao, Ligao City police chief, told Inquirer in a text message Saturday.