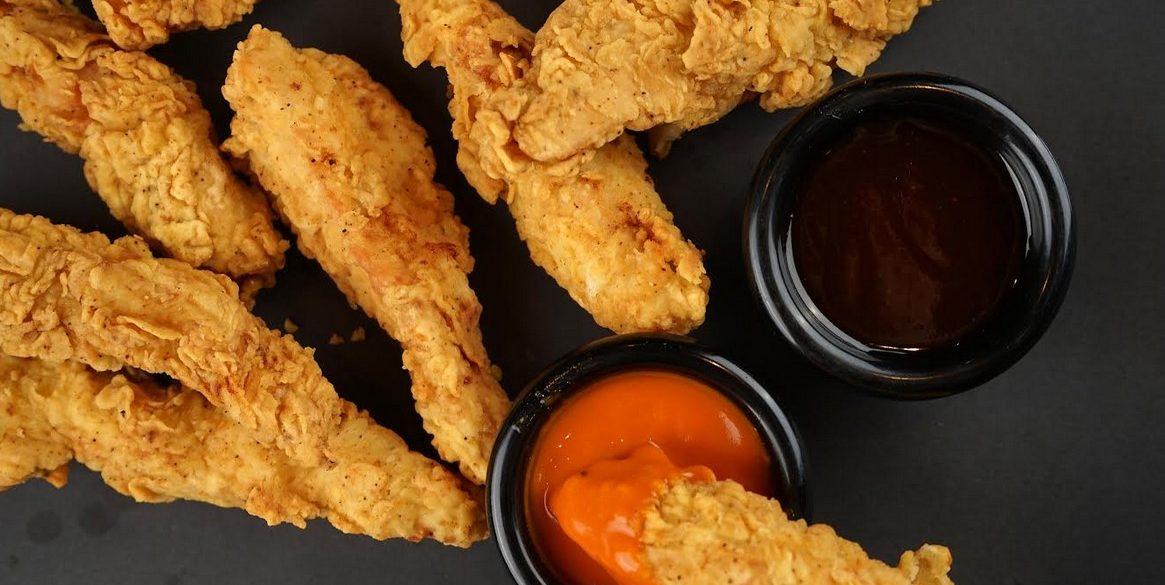 Lets’ kick off some fun: Watch the 2022 FIFA World Cup at the Buffalo Wild Wings

Everywhere in the world, sports and football fans are looking forward to the FIFA WORLD CUP 2022 with heightened anticipation.  It is with much excitement then that Buffalo Wild Wings announces the live streaming of this much-awaited event at their branches at Estancia Mall, Capitol Commons in Pasig and at the Uptown Mall in BGC.  Watch the exhilarating games on high-resolution monitors all over the stores. Guests have access to these wherever they look. Can’t miss the action!

The games will be live streamed during restaurant hours (11am to 10pm, Sunday to Thursday and 11 am to 11 pm, Friday and Saturday  at Estancia  Mall and  10am to 11pm daily at Uptown Mall). 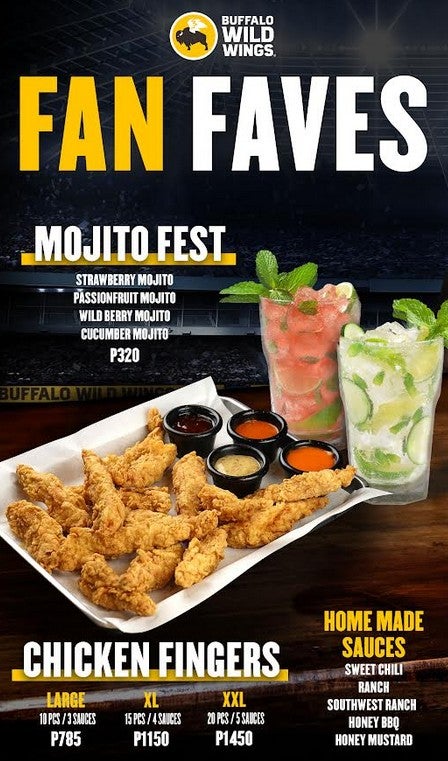 While enjoying the games rooting for your favorite teams, have a taste of classic American comfort food, specifically the restaurant’s award-winning Buffalo wings handspun in signature sauces and seasonings ranging from Sweet BBQ to Blazin’. 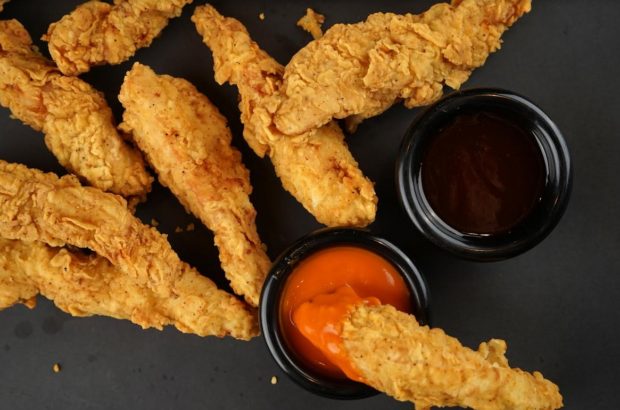 Then, try their new Chicken Tenders.  Crispy has never tasted this good when one bites into these golden brown treats, hand battered, breaded and fried to a delectable crisp.  Choose from Buffalo Wild Wings’ arsenal of sauces and seasonings – from tangy, garlicky, sweet, smokey, hot and very hot!!! Feast on these Chicken Tenders with Mojitos in new, boozy yet refreshing flavors – Strawberry, Passion Fruit, Cucumber and Wild Berry.  They’re quite a perfect pairing.

It was in 1982 when Jim Disbrow and Scott Lowery founded Buffalo Wild Wings, shortly after the two friends moved to Ohio from Buffalo. Driven by their craving for New York’s popular bar food that was nowhere to be found in Ohio, Jim and Scott opened their own wing joint instead near The Ohio State University campus. Three decades later, the modest wing joint has grown into an influential brand with over 1,000 locations in the United States and in other parts of the world.