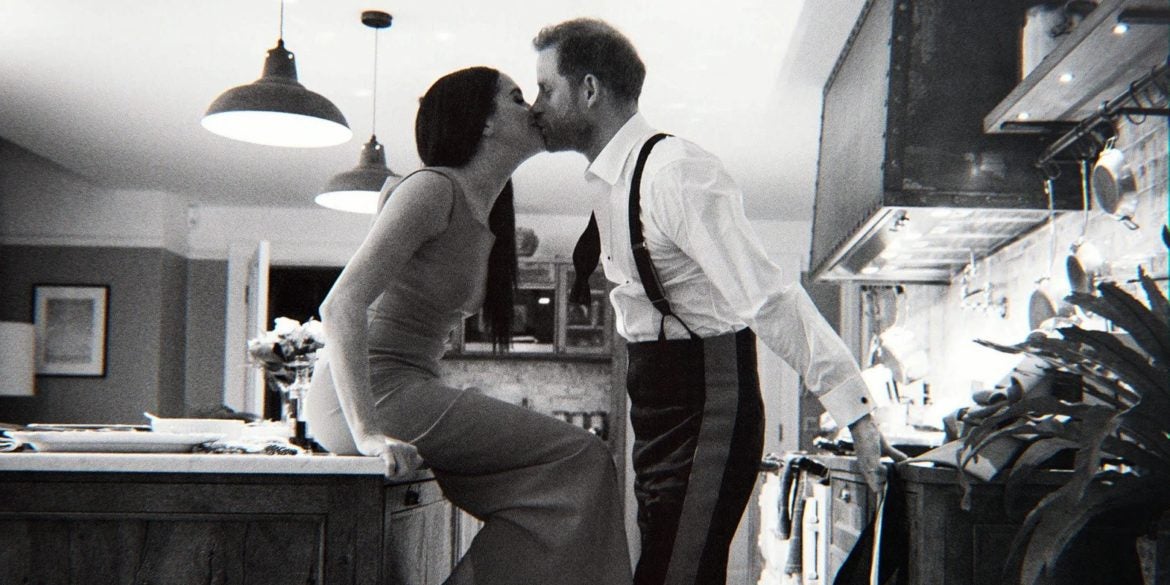 The calm before the storm. The Duke and Duchess of Sussex’s upcoming Netflix docuseries looks to unleash an all-out war with the royal family with behind-the-scenes information pertaining to the untimely departure of Prince Harry and Meghan Markle from palace life.

The trailer for the two-part series sheds light on what you can possibly expect from ‘Harry & Meghan’. “It’s about hate, it’s about race”, “the pain and suffering of women marrying into this institution”. The series looks to discuss how the relationship between Prince Harry and Meghan Markle developed, as well as how it changed due to the facing pressures from the media and the public. It teases conversations on racism within the royal family and references the challenges faced by Harry’s late mother, Diana, Princess of Wales.

Holding nothing back, it will also reveal secrets held closely by the royal family, and the “dirty game” Prince Harry speaks of on the war waged against his wife through the planting of various stories and narratives to suit differing agendas.

Watch the trailer for ‘Harry & Meghan’ below:

A preview of the mass interest and controversy coming their way, the pair recently attended a New York charity gala hosted by Alec Baldwin where they ​​received a human rights award. During the event they were asked, “Are you putting money before family?” and “Are you harming your family, Harry?”.

The royal family has yet to entertain any queries pertaining to the upcoming docuseries, but time will only tell if it will stay that way.

“Harry & Meghan’ will be released in two sections of three episodes, on 8 and 15 December.