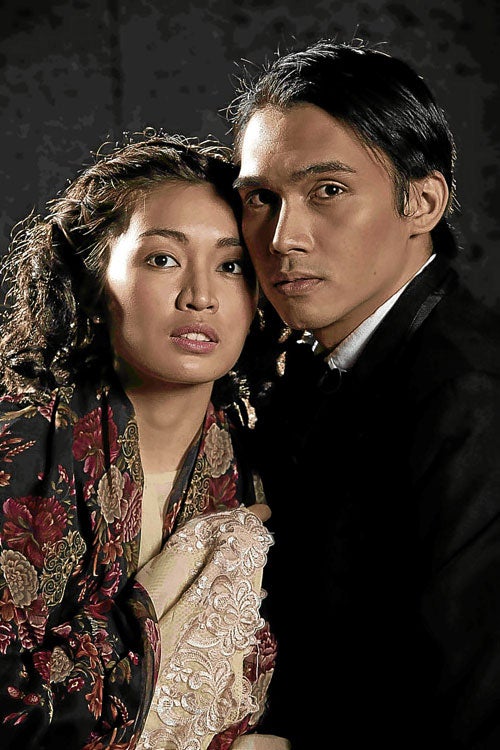 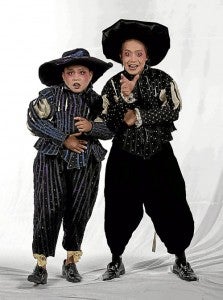 Tanghalang Pilipino celebrates its 25th season by opening in August with José Rizal’s “Noli Me Tangere,” in commemoration of the National Hero’s sesquicentennial.

To be directed by Audie Gemora with pop singers Mark Bautista and Gian Magdangal alternating as Crisostomo Ibarra and Cris Villonco as Maria Clara, the musical’s libretto is by National Artist for Literature Bienvenido Lumbera with music by Ryan Cayabyab. Costume and set design are by National Artist for Theater Design Salvador “Badong” Bernal.

TP premiered “Noli” in 1995 with Gemora as Ibarra, Monique Wilson as Maria Clara and Regine Velasquez as Sisa. It has gone through several restagings and has toured Malaysia and Japan. 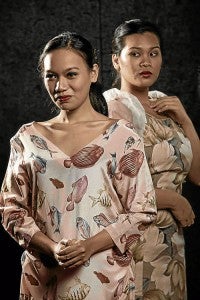 In October, TP will hold a Tony Perez retrospective. “He is one of TP’s most prolific playwrights and has spent over two decades eloquently dissecting the Filipino psyche,” says Josef.

From mid-November till December, TP will stage George de Jesus III’s Tagalog translation and adaptation of Hans Christian Andersen’s “The Emperor’s New Clothes,” to be directed by Riki Benedicto.

In January 2012, Floy Quintos will direct “Larawan,” Lumbera’s Tagalog translation of National Artist for Literature Nick Joaquin’s “Portrait of the Artist as Filipino.”

Gina Pareño and Helen Gamboa will play the two spinster sisters negotiating Old Manila prior to the start of World War II.

TP premiered this Lumbera translation in the late ’80s and restaged it in the mid-90s and early 2000s. 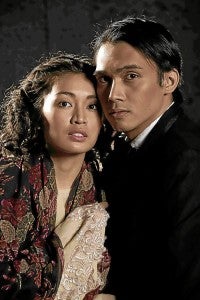 To allow more audiences to experience TP productions, it has four mobile productions that are available for bookings by schools and groups.

The productions are selected plays written over the past 25 years by TP resident playwrights: Tony Perez, Paul Dumol, Malou Jacob and Rene Villanueva.

“They all belong to a league of contemporary scribes whose deep sense of love of country, of peace, of truth and justice, and of integrity and spirituality infuse their work with a particular Filipino perspective on the aspirations and challenges of modern-day life,” says Josef.

Jacob’s “Anatomiya ng Korupsiyon” is a dark comedy that follows an idealistic young lawyer as she struggles against indifference and red tape in a government office.

“Tonyo, Pepe at Pule” is a trilogy of plays, each one tackling the question of heroism from a different point of view via Antonio Luna, José Rizal and Apolinario Mabini.

“The Actors’ Company is directed toward developing acting as a profession,” he says. “Former members have gone on to be respected artists in theater, television and film such as Shamaine Centenera-Buencamino, Nonie Buencamino and Irma Adlawan-Marasigan, among many others.”

“It will include information about past TP productions and touch on genres, lighting and production design, the Actors Company, the context and social relevance of when and why the productions were chosen to be staged, translations and adaptations,” he says.