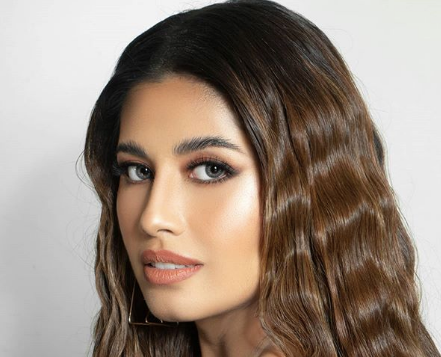 “Miss Universe Philippines National Director Shamcey Supsup comes out to set the record straight on rumors about what happened after the 71st Miss Universe,” Castillejo said. Among those she noted in her interview with Supsup was “no ‘walkout’ happened after the Top 16 was announced,” “Celeste was not left alone by the MUPH org” and “‘Know when to peak’ not true, Shamcey did not tell the girls to withhold performance during prelims.”

In the short video, Supsup denied rumors that she and her group walked out as soon as the Top 16 was announced as there was no mention of Cortesi on the list.

“No, not true at all. I watched ‘til the end. That’s why I am really saddened and a bit angry to hear malicious rumors saying that we walked out after the Top 16 because it is not true,” she said.

She did deny, too, with seeming vehemence that they left Cortesi alone, after the Top 16 was announced.

“We’re staying in the same hotel as they’re staying,” Supsup stressed. “So, I went ahead because usually that’s where we will see the girls in the hotel right after the show. But then when I got there I found out she didn’t go back to the hotel because she wanted to spend time with her family, her mom, her boyfriend and her friends,” she explained.

Supsup stressed that she “completely understands” how Cortesi was feeling then, and she decided that she’d meet her the next day.

She likewise denied having told Cortesi to “know when to peak.”

“Never ever told my girls to hold back and not to give their best every single time they come out of their rooms. Never did I once say that term ‘know when to peak,’” she said.

What she told Cortesi was to focus on the preliminary interview because that’s 50 percent of the competition.  /ra