“Michael”: A Michael Jackson Biopic is in the works | Lifestyle.INQ ❮ ❯ 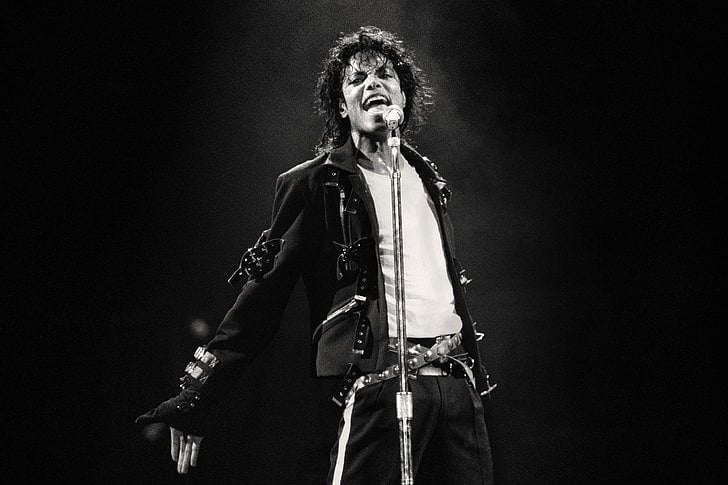 “Michael”: A Michael Jackson Biopic is in the works

Lionsgate has begun working on legendary superstar Micheal Jackson’s biopic. Behind the scenes will be seasoned names in the industry with Antoine Fuqua set to direct the film who also led blockbusters like The Equalizer. Graham King, who produced the Oscar-winning film ‘Bohemian Rapsody,’ will be producing the biopic together with John Branca and John McClain, who are the co-executors of the Michael Jackson estate and also produced the hugely successful Broadway Show “ MJ The Musical.”

According to Lionsgate, the film will be following the life and rise to stardom of the late music icon and “address all of its aspects”, however, it’s unclear how the film will be tackling the many controversies that revolve around the King of Pop.

Jackson started his career in the music industry together with his siblings, the Jackson 5, and eventually went on his own and became one of the most successful artists of his time with 13 Grammy Awards under his belt. Known for his now-classic hits singles such as “Thriller,” “Beat It” and many more, Jackson was undeniably a captivating performer with his signature dance moves that seem to defy the laws of gravity.

Though his career seems to be one of great success, Jackson’s personal life was ensnared with scandals and legal struggles after the police investigated him over claims of sexually abused children in 1993. A few years later he was charged with child molestation but in 2005 he was found not guilty of all charges. Jackson died in 2009 at age 50 from cardiac arrest as a result of a drug overdose.

The biopic is set to start filming this year but not much has been said about its release date.