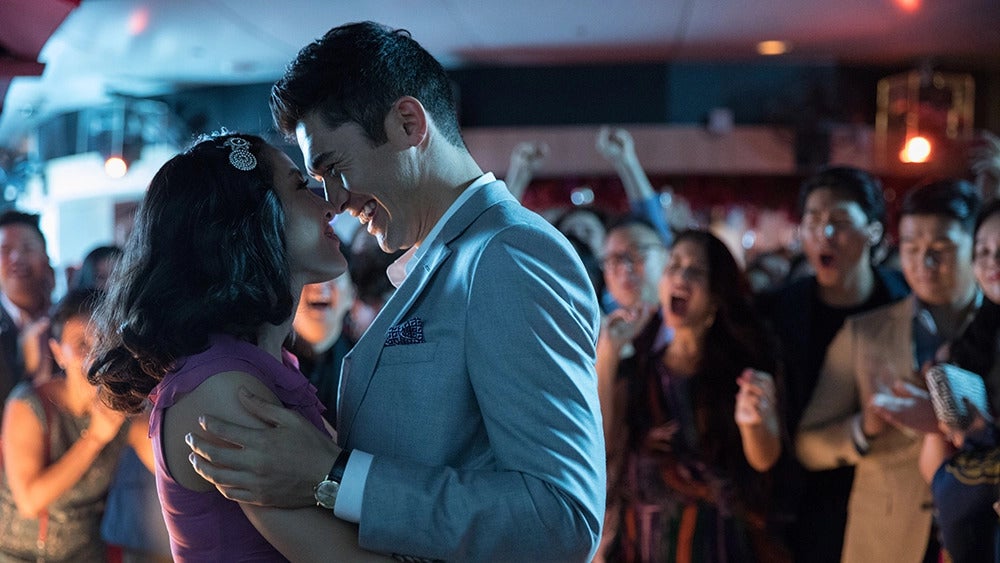 Luck be in the air tonight. The new year is all about new beginnings, bidding the previous one farewell, and turning over a new leaf. It’s about welcoming love, happiness, and prosperity, and wishing for good fortune to come across your family. As the year of the Tiger has come to an end, marking the beginning of the year of the Rabbit, beyond the usual feast, here are 8 Films you can watch as part of your celebration this Lunar New Year.

Everything Everywhere All At Once

The critically acclaimed film that saw both Michelle Yeoh and Ke Huy Quan bagging Best Actress and Best Supporting Actor honors at the Golden Globe Awards respectively should be on anyone’s watch list regardless of any holiday. But as the new year is about starting anew, then ‘Everything Everywhere All At Once’s message of forgiving past transgressions, mending damaged relationships, and moving forward as a family is relevant to the new year theme—who knows, maybe it’ll inspire you too—let’s just hope it won’t take a multiversal threat to achieve that.

Celebrating the Lunar New Year means welcoming abundance, believing that bringing in as much extravagance as you can is a form of manifesting your desire, allowing you to claim it for yourself in the incoming year as your own. You can have rounded fruits to adorn your dinner table and you can serve the best dishes Chinese cuisine has to offer, but nothing beats having ‘Crazy Rich Asians’ on your screen, the definition of abundance.

Who wouldn’t want to watch an adorable red panda fangirl over a fictional boyband called 4*Town–it’s endearing! But as we’re keeping to the new year theme, there’s definitely much to take away from Disney’s ‘Turning Red,’ particularly on healthily dealing with the ever-familiar discord that growing up brings to the mother-child dynamic.

Shang Chi and the Legend of the Ten Rings

Jaw-dropping, action-packed, and a wonderful addition to the growing Marvel Cinematic Universe (MCU), you have to see ‘Shang Chi and the Legend of the Ten Rings’ assuming you haven’t yet. But beyond the beautifully choreographed fight scenes and being inspired to once again take up martial arts classes, it’s heartwarming to see Shang Chi revisit and confront the past he ran away from, and reconcile with those he hurt, all while facing his new and uncertain future as a hero.

Known for her comedic chops and witty one-liners, Awkwafina proves herself to be more than capable of stepping into a serious and multidimensional role as Billi in ‘The Farewell’. An emotional tear-jerker, the film talks about dealing with failure in the presence of great pressure, the differences between Western and Chinese culture, and the hardships faced by immigrants who have to reconcile these two different ways of living.

A film on Asian representation before the idea was cool, ‘The Joy Luck Club’ tells of a story spanning years and decades, of the Chinese Diaspora and the past experiences of four women and their daughters that brought them to where they are today.

It’s the wrong animal, I know, it’s the year of the rabbit, not the dragon, but this film is still worth watching—it won’t bring bad luck, I hope. Central to celebrating the Lunar New Year is the hope for abundance, a chance for a better future. ‘Wish Dragon’ tells us that financial prosperity is not all that matters. Sure a good amount of money is key to a well-lived life, but our dreams, relationships, and values are all equally important aspects of our lives that we shouldn’t ignore in pursuit of that prosperity.