Is the impeachment trial still relevant to the youth? | Inquirer Lifestyle 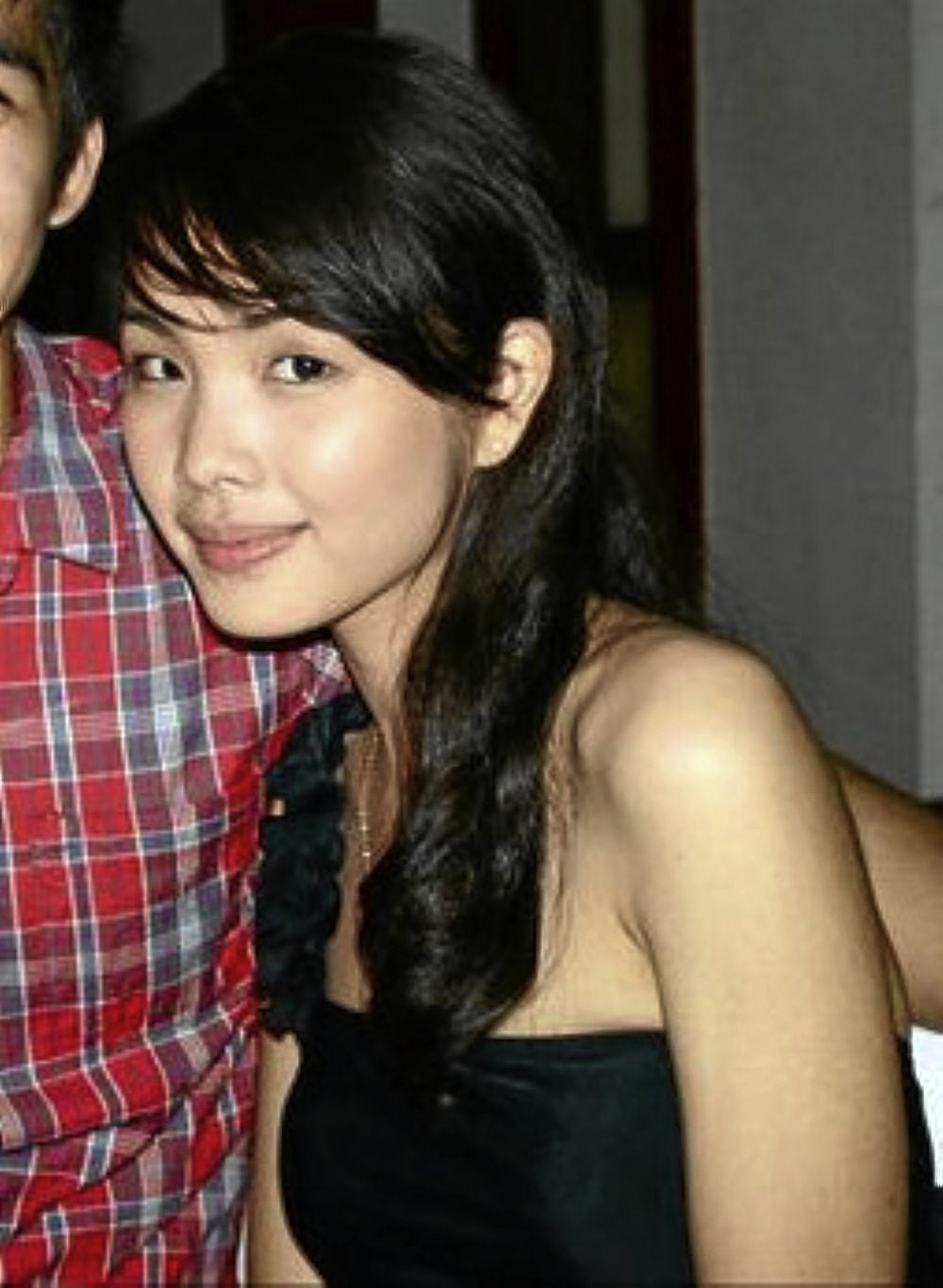 Is the impeachment trial still relevant to the youth?

As the impeachment trial of Chief Justice Renato C. Corona in the Senate goes on a one-month break, perhaps it is an opportune time to hear from a sampling of young people on what they have seen and heard.

It is interesting to note that this highly controversial issue has been a topic of conversation across various groups in Philippine society, proving that it is as relevant to the young as it is to the older generation.

“When former President Estrada was impeached, I was so young then, and I could hardly understand a word uttered during the  trial. But today, I feel as if I’m a student of law under the tutelage of Senators Enrile and Defensor-Santiago and former Justice Cuevas whenever I watch the impeachment trial of Chief Justice Renato Corona.  It is a law school on the air. It made me aware of legal processes as well as ‘legal technicalities.’

“Whether Chief Justice Corona will get an acquittal or a conviction at the conclusion of the trial, the important thing is that we all know and are assured that the system of checks and balances provided for by our Constitution remains intact.”—Jeric Peña, University of the Philippines Diliman

“One day, while I was intently watching the live telecast of the ongoing impeachment trial of the Chief Justice, my mom asked, ‘Why are you watching the trial every day?’ Spontaneously, I answered: ‘Because I love our country.’ My answer to the question resonates every time I watch and try to understand the proceedings. One thing is clear; I should take part and exert effort to be part of the impeachment trial. This is not just the fight of the prosecution nor the defense; this is the fight of all the Filipinos for a better, just and democratic government with a sensible, unbiased and sensitive justice system.

“The impeachment trial of the Chief Justice made me realize how I love our country, at the very least even using social media to help my fellow youth become aware and encourage them to become proactive so that our country will be a better place to live. After all of these, there is one greater dream I have than becoming a lawyer—it is to become a better Filipino.—Raphael Magno, Ateneo De Naga

“I rarely watch the impeachment because of schoolwork, but I never fail to follow the event in the newspapers. I believe that the whole impeachment is irrelevant and a waste of time. The present government keeps on dwelling on the past, instead of attending to other things, such as improving education, or perhaps working on the health system of our country, which I believe should be given more time and effort and will strengthen the economy.”— Elise Barrios, University of the East

“I find it interesting how the impeachment trial best exemplifies the struggle between an immovable rock and the strongest push. It isn’t even a simple question of corruption anymore, because the opposition is not as innocent, as well. It’s almost an issue of domination, of who really is the most powerful branch of government, despite the claimed tripartite balance of powers.

“With the defense’s expertise on court procedures, legal jargon and interpretation, and the opposition’s influence of the masses and their vast resources, I’m curious to see who budges first, who gives way to whom.”—Anvico Juner Avanez, Ateneo De Manila University

“I think they spend so much time convicting a person, while they could have spent it helping the millions of Filipinos in poverty and in need. They are supposed to be our role models, but they are the very same ones who break the trust that their constituents have given  them. It’s disappointing, and it makes me lose faith in both the system and them as my leaders.”  —Arvie Bautista, Dr. Carlos Lanting College

“I believe the Corona impeachment is one good way to exercise our right to discourse, but the means by which this discourse has been initiated seemed unjust to me. It appeared as if this investigation commenced only because P-Noy wanted Chief Justice Corona impeached, knowing that the latter was appointed for the position during former President GMA’s term. And we all know that former PGMA isn’t exactly PNoy’s favorite person, especially after she released the three alleged suspects in the assassination of the late President Aquino.

“Seeing that impeachment was the only way by which Chief Justice Corona could be removed from power, allegations about his lifestyle were raised, questioning his integrity for the said position. When taken in isolation, the investigation of Chief Justice Corona is a good way to check and balance authority, but I still have my qualms about the reason why this was raised just now, long after Corona’s appointment by PGMA and only shortly after PNoy’s efforts to expose former President GMA’s questionable ways during her term.”—Carmela Guno, Ateneo De Manila University