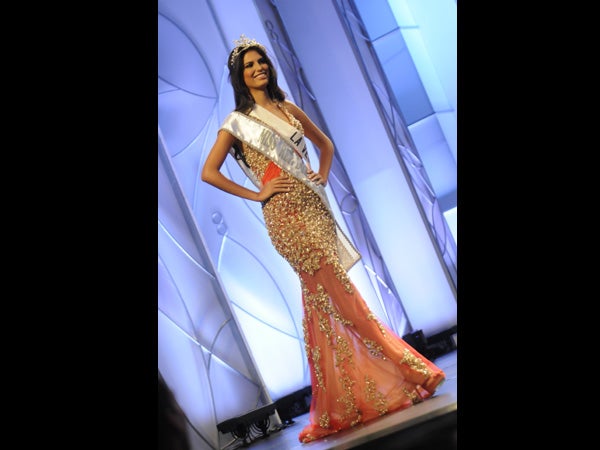 The rules state that those vying for the crown must be single. But Magaly Febles, director of the Miss Domincan Republic contest, said Tuesday it had been discovered that recent winner Carlina Duran was married in 2009.

Duran said in a statement read at a Wednesday night news conference that she had never lived with her husband.

“In my daily life, I remained like a single woman, without thinking of myself neither materially nor spiritually married,” said the statement, read by her lawyer, Radhames Cornielle.

The statement also said the marriage was brief, and the couple had begun annulment proceedings. The statement didn’t specify whether the annulment was finalized.

Duran’s statement called her decision to hide her marriage from the contest organizers the “fruit of my inexperience.”

The 25-year-old Duran, who owns a spa in Santo Domingo, hails from the town of La Vega, about 95 miles (150 kilometers) north of the nation’s capital. She was crowned Miss Dominican Republic on April 17 and was to represent her country at the Miss Universe contest.

The Dominican newspaper Diario Libre reported on its website Tuesday that a marriage license showed she was wed on June 6, 2009.