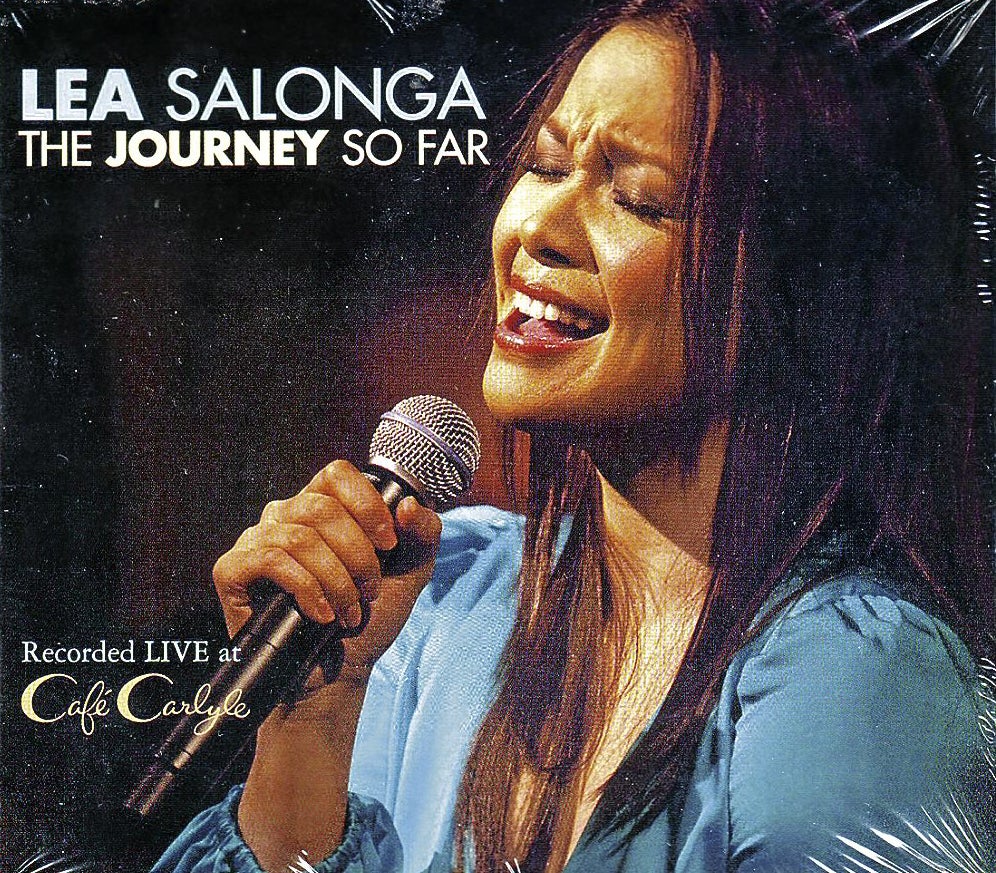 The sound of music in unlikely places

Called the Bach-Bahn or Bach Train,  the concert will involve the playing of Bach’s cello (unaccompanied) suites.

Gerhardt told music writer Andrew Stewart he believed playing Bach in a railway station or a busy public space could penetrate minds dulled by the daily grind of commuting.

Violinist Joshua Bell tried playing Bach’s  “Chaconne” during rush hour in a Washington, DC, subway station and Gerhardt was not impressed. “I feel there are more genuine musicians than him. On a big concert platform, people fall for superficial stuff. But in that setting, they saw a guy going through the motions.”

He added people didn’t stop to listen because the violinist was not very sincere and was after the big effect, which didn’t work musically. “So now I must try how best to make Bach’s music speak so people do stop to listen.”

Like Gerhardt, I’ve always been curious how provincial audiences will react to a piece of music that is not part of their listening habit.

I brought the first cello recital in Antipolo (Victor Michael Coo with Cecile Roxas); Palawan (Coo with Mark Carpio); Albay (Wilfredo Pasamba); and Catanduanes (Coo with Mary Anne Espina) many years ago and was rewarded by unlikely reactions.

A janitor from the provincial capitol of Catanduanes told me his hair stood on end when he heard Saint-Saëns’ “The Swan” during the rehearsals. He came back to the actual concert just to hear again that piece of music.

In the ballroom of Albay Hotel in Legazpi City, even waiters stopped when Cecile Licad played a Beethoven sonata.

“What is that piece of music again?” they asked. “We have never heard anything like it in our lives.”

Earlier, Licad asked waiters to push the curtains on the sides to bring out better sound in the hall (we did the same thing in La Covia Hall in Cavite, and as it turned out, the hall burned down after the rehearsal).

In the late ’60s, after watching “The Sound of Music,” I bought a single record of the song “Climb Every Mountain” and asked the owner of a beer joint in Quiapo to please include it in his machine. I was gloating when beer drinkers—glued to nonstop playing of “Black Is Black”—suddenly paused when they heard “Climb Every Mountain” in an unlikely setting. Even waitresses suddenly stopped serving to listen to the song.

What I am saying is, appreciation for real good music is not the monopoly of people in the cities, nor is it the exclusive passion of the so-called musically literate.

When Licad played in the Ayala Malls for the first time two years ago, she was surprised that many who had heard her actually could not afford the tickets in her regular concerts at CCP and Philamlife Theater. “I only read about you but we have no budget for concerts. After hearing you in this free concert in the malls, now I know why you are a great artist.”

In a latest development, the all-Faure CD of Gerhardt and Licad was declared Best CD for the month of April 2012 by the editors of Gramophone Magazine.

The cello-and-piano duo was heard in Montreal, Canada, last April 15 playing  Cesar Franck’s  Sonata in A Major and Brahms’ Sonata No. 2 in F Major, Op. 99.  They were last heard in Manila in 2009 to great acclaim.

Some of the few lucky buyers of the  all-Faure  sonata CD of Licad and Gerhardt were Fr. Paco Albano of Isabela, Tony Boot of  Talisay, Negros Occidental, and Francis Onglatco of Cebu.

For lovers of intimate concerts with an informal ambience, the CD to listen to is the newly released “Lea Salonga: The Journey so Far,” a recording of her live concert at Café Carlyle, with musical director Larry Yurman on piano, Jack Cavari on guitar, John Miller on bass and Dave Ratajczak on drums.

The singer on this album is not your usual Lea with a predictable Broadway repertoire.

In fact, she opens her Carlyle gig with  Gary Granada’s “Salamat, Salamat, Musika” and pulls off the biggest surprise in the concert by singing Juan Silos and Levi Celerio’s “Waray Waray” on a whacky stance.

As a preface, she said the song referred to Visayans who wouldn’t say no to any challenge, physical or  otherwise. And she quipped: “My mother [Ligaya] could have been one of them.”

There is a whiff of jazz and blues in some of her songs (“Someone to Watch over Me”). In her final song, “Someone’s Waiting for You,” you realize Lea has transcended Broadway and is, in fact, proud to be singing Filipino songs and singing them with true grit.