Why we love our Japanese anime | Lifestyle.INQ ❮ ❯ 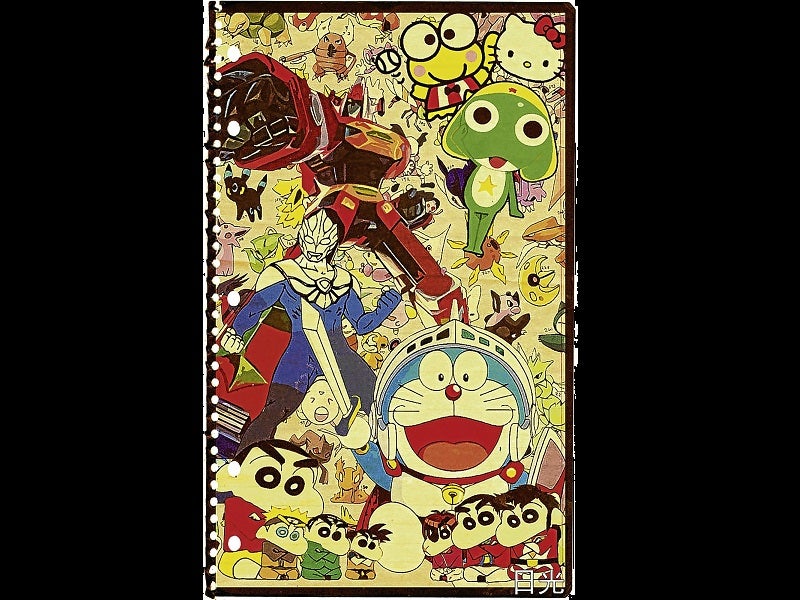 Why we love our Japanese anime 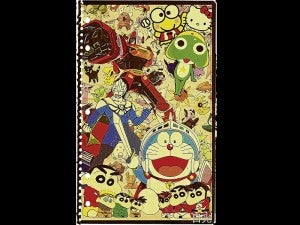 Can one describe the influence of Japanese anime in a few words? Perhaps that’s impossible. That is how complex anime and manga have become. Its influence on the world, not just in its home country, is phenomenal. People just love their anime, such that there’s really nothing “wussy” about seeing a guy wear a Hello Kitty or a Doreamon shirt. I even know someone who looks like “Monchichi.”

The Metropolitan Museum of Manila, the Japanese Embassy, and the Japan Foundation have brought the exhibit, “Japan: Kingdom of Characters” to our shores, for Filipinos are no strangers to these much-beloved Japanese characters.

The exhibit is a retrospective of our favorite Japanese characters from Astroboy and Ultraman of the ’50s and ’60s, to Pokemon of the recent decade. For an added treat, statues of Hello Kitty, Ultraman and Gundam will be up for display as well. The character exhibit will run from July 7-August 20.