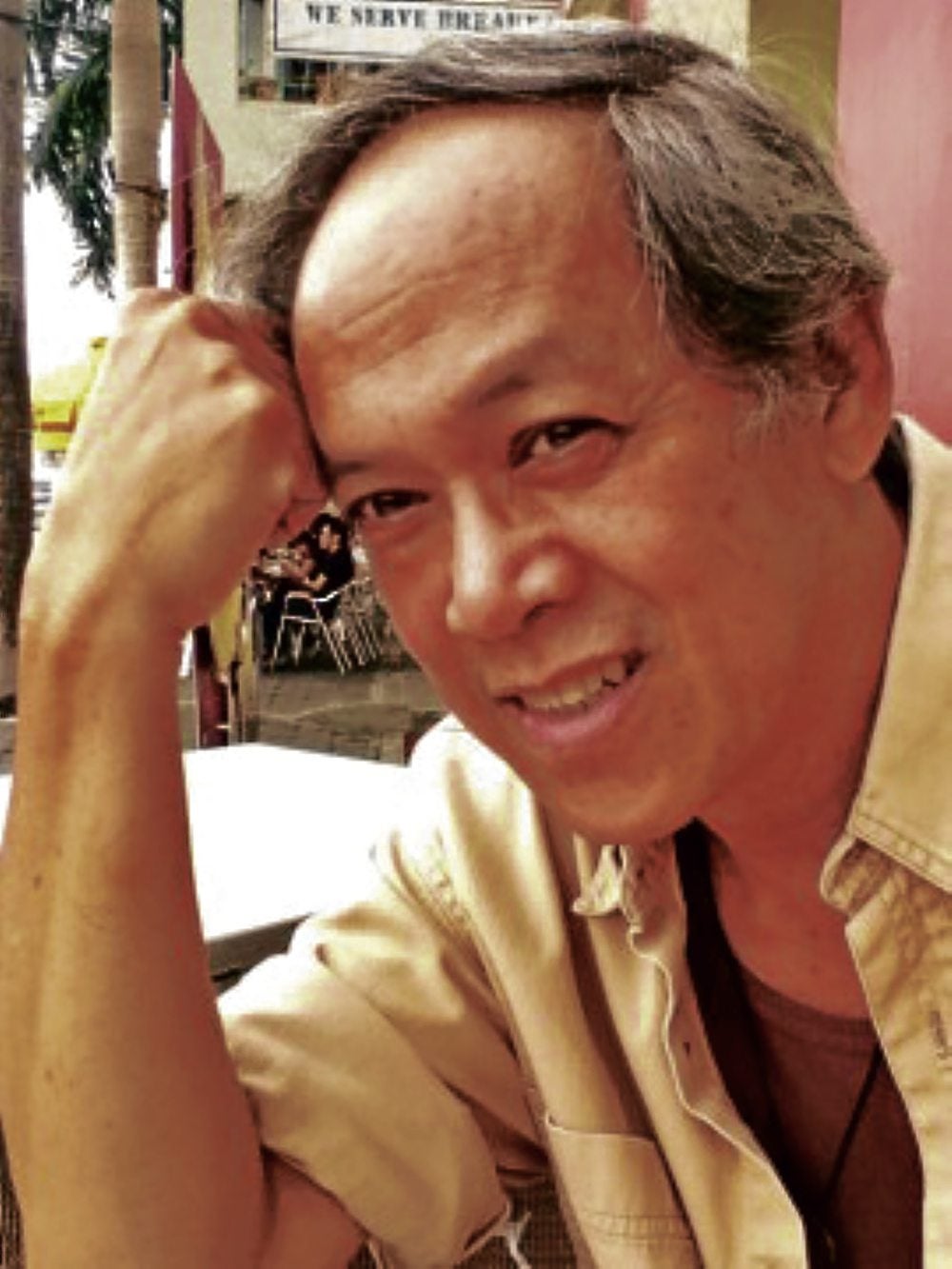 Musicals dominate TanghalangPilipino’s line-up for its 26th season (2012-2013) and three doyennes of dance will be part of bringing the productions to life.

The resident theater company of the Cultural Center of the Philippines will collaborate with Edna Vida, Denisa Reyes and Agnes Locsin; they will choreograph one production each.  Each production will feature a different genre: sarsuwela, bodabil and ethnic-rock.

All three have been artistic directors of Ballet Philippines, one of CCP’s resident dance companies: Vida in 1989, Reyes in the early ’90s and again in the early 2000s, and Locsin in the mid and late ’90s.

All three were trained in, taught, and choreographed ballet, but are also known to have eventually deliberately broken the classical lines of ballet in their choreographies of modern and neo-ethnic works.

They’ve all choreographed for TP before: Vida for “Banaag at Sikat,” Reyes for “HukumanniSinukuan,” and Locsin for “Noli Me Tangere.”

No wound, no blinking

The season begins with “WalangSugat,” a sarsuwela by Severino Reyes about a young couple torn apart by the Philippine revolution against Spain but are eventually (and comically) reunited.

The lone play for this season is “Walang Kukurap,” a suspense thriller that “reveals the shady politics and unethical business practices so prevalent in the Philippines today.”

“Stageshow,” a musical by Mario O’ Hara is about a group of Filipino artists in the twilight of their careers, set against the dying days of the bodabil-also known as “stage shows.”

“Ibalong,” an ethnic-rock musical by Rody Vera based on the Bicol epic, will be directed by Tuxqs Rutaquio with musical direction by Carol Bello.  Locsin will choreograph
“Ibalong” runs February 8-March 3, 2013.

Last season, the company was beset with last-minute changes to its announced season line-up.  Two productions were bumped off: a Filipino children’s musical adaptation of “The Emperor’s New Clothes” and a translation of Nick Joaquin’s “Portrait of the Artist as Filipino,” which had Helen Gamboa and Gina Pareño attached to play the main roles.

This season, TP takes on a big challenge since musicals and new works are more expensive to stage and TanghalangTolentino’s 420 seats can be harder to fill compared to TanghalangBatute’s  200 seats.  Two out of the three musicals are new works;  “Walang Sugat!”  is the only work that has been previously staged.

Nonetheless, TP artistic director Fernando Josef is undaunted.  “[We] have no choice but to continue to follow TP’s raison d’etre, that we must bravely pursue creating theater that promotes Filipino aesthetics and theater forms and content,” he says.

He notes that while it’s tempting to “just do commercial productions that will be sure box-office hits,” TP hopes that all its productions will push through this season “because our goals are good and noble, if I may say it.  We are doing our darn best to realize all these great plans, which are well thought-of as they consider artistic goals, cultural advocacies and education advocacies.”

The company is announcing its line-up this early is to allow businesses, organizations and schools enough planning time to consider sponsoring or buying shows.  “Sponsors for the entire season or per production or even per show are welcome. Rows of seats or entire shows can be bought at discounted rates.  This scheme also allows enterprising buyers to raise funds by selling tickets at full-price.”

Casting choices and design collaborators (set, costume and lighting) will be announced by the company as the season progresses, “to allow for surprises along the way,” says Josef.

All shows are open for sponsors and showbuyers. Group, student and senior citizen discounts available.  Call 8226920 or 8323661.