A mall for the ‘active lifestyle’ rises in Subic | Inquirer Lifestyle ❮ ❯ 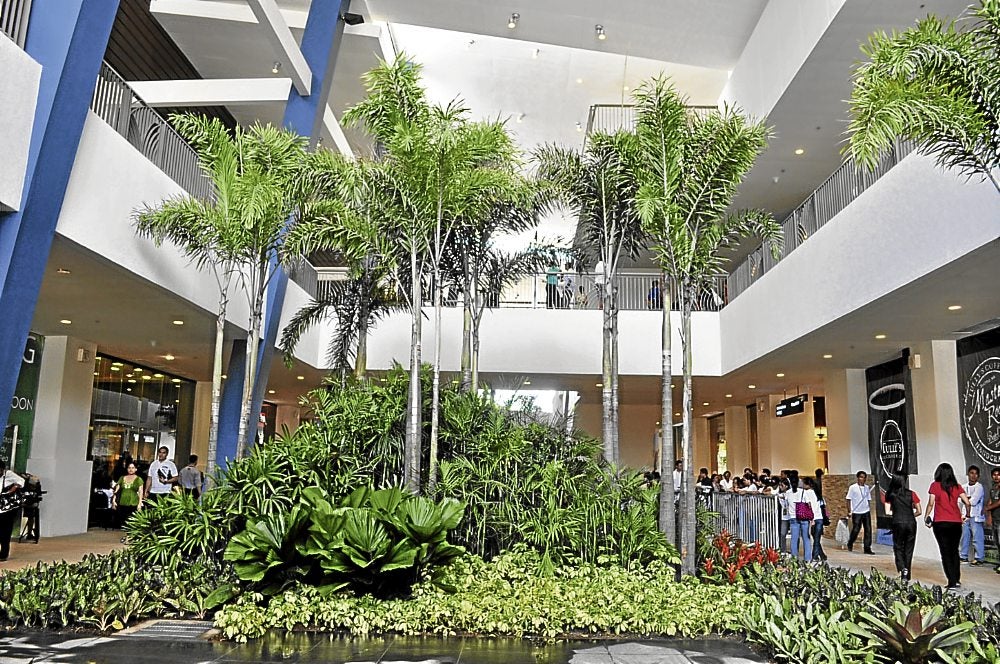 A mall for the ‘active lifestyle’ rises in Subic

Something big has happened since the withdrawal of the US Forces in Subic Bay, said Olongapo City Mayor James Gordon Jr. Ayala Land has anchored at the heart of this Freeport Zone.

Aptly named Harbor Point, the latest of the Ayala malls is comfortably nestled in a sprawling 6.5-hectare development that will feature a manmade riverbank and a jogging path replete with fitness equipment, akin to LA’s Muscle Beach. This is in line with the mall’s “active lifestyle” theme that also includes indoor futsal, yoga and martial arts.

Harbor Point’s casual, resort-oriented ambience blends seamlessly with the city’s fun, nature, sports and beach milieu. Carrying a tagline “Where Everyday’s A Holiday,” it has over 300 local and foreign merchants, a game zone, and dining and entertainment areas.

“Harbor Point is complementary to what they already have,” said Ayala Land president Tony Aquino. Aquino also said Harbor Point supports and promotes sustainability on all levels, and partners with the government in turning its techno hub vision into a reality.

The mall is designed to be energy-efficient. There is a natural breezeway to keep the area cool, and natural light to illuminate the entire activity center. Customers are encouraged to bring their own eco-bags, and come June, a no-plastic policy will be implemented.

While Subic may have long been the shopping destination for many Manila residents for its tax-free goodies, Harbor Point will hold the distinction as the city’s first dining and entertainment venue.

The promenade is lined with a wide selection of restaurants, said Rowena Tomeldan, Ayala Land VP and head of operations, commercial business group. A mere stone’s throw away are shopping and entertainment zones, equipped with four state-of-the-art cinemas, plus a 5,000-sq-m Puregold supermarket.

According to Ayala Land vice president Javi Hernandez, some merchants will also retail products lesser than their branches outside SBMA. Office and residential buildings will also be constructed around the area.

There is a free shuttle service around Subic Bay on weekdays, and on weekends this extends toward their residential developments. At present, there is still no water transport.