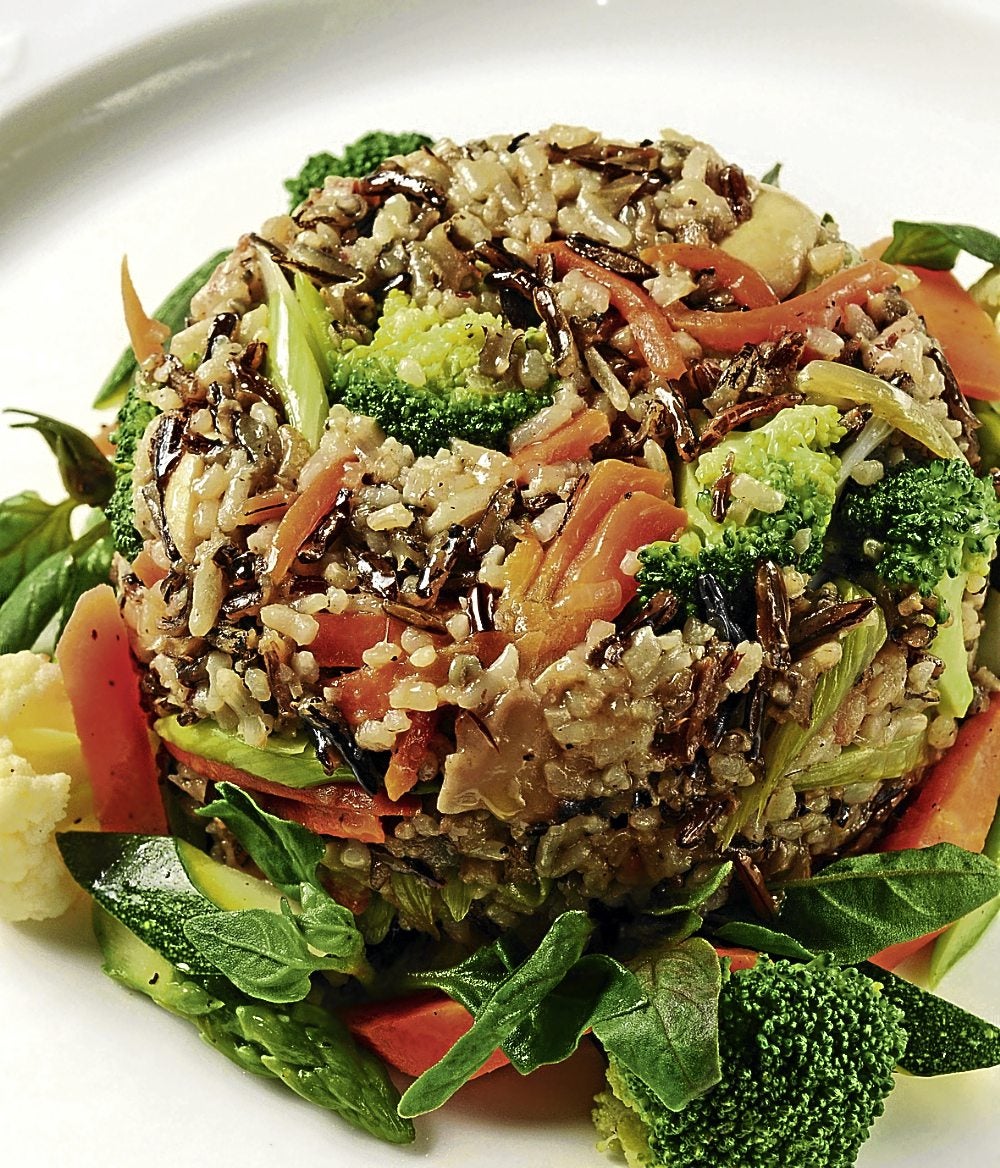 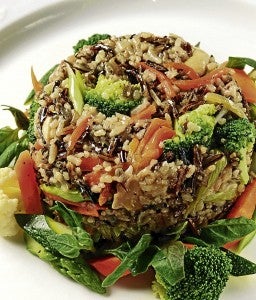 MANILA, Philippines – Trends in health are changing at an almost frenetic rate, diets and practices considered extremely healthy one day, can be found to be downright harmful the next.  The truth is though, that our knowledge of what is and isn’t healthy is evolving.  As we continue to learn more about how the human body works, some notions about health and wellness inevitably become obsolete.  Here are some of those trends that just didn’t stand the test of time:

Eat three meals a day, don’t snack between meals – Most people still consider this the healthiest way to eat, and in fact the working schedule of most of the world is based on this premise.  Any health guru worth his salt though, will tell you that the healthy way to eat, is rather than eat three big meals a day, it is best to eat five to seven small meals.  This allows your body to absorb the nutrients from the food better.

Aerobic Dancing – All the rage in the 80s and 90s many of those who were into aerobic dancing for many years are now finding that the years of aerobic dancing have done irreparable damage to their joints, and most alarmingly their spines.  Ironically, exercise forms such as Yoga and Tai-Chi, once shunned as archaic are making a strong comeback in the wake of the decline of aerobic dancing.

Headaches are not a sickness, but merely a symptom of one – It used to be that, when a child would complain of a headache, a parent would get a thermometer reading, and if the child had no fever, it would be assumed that he or she was just faking illness.  Sadly, many employers still think like that.  A recent WHO study though, has confirmed that most headache sufferers get Tension Type Headaches (TTHs) or Migraines, neither of which are accompanied by fever or an underlying cause.  It is thus advisable to treat headaches, most especially if they are severe and chronic.

For such headaches a good treatment would be Saridon, it has a unique formulation that is fast, effective, safe and affordable.  Its main active ingredient is Paracetamol so it is safe, Propyphenzone (PPZ) is added in a small dose to make it faster acting than any comparably priced over the counter analgesic, and a surprising third ingredient is Caffeine.  Caffeine greatly enhances the efficacy of the other two ingredients, giving Saridon a clear edge over other Paracetamol and even Ibuprofen based products; it also counteracts any drowsiness that usually comes with taking an analgesic.

An apple a day keeps the doctor away – Not that apples aren’t good for you, but the once under rated banana is proving to be a far healthier fruit than the expensive-to-import apple.  Bananas are one of the best natural sources of fiber, potassium, and vitamins anywhere on the planet.  Militants insist that the reason this information is only now starting to surface, is that developed nations suppressed it, to better promote the exportation and sale of apples.  Whether or not it’s true, the humble banana (abundant and cheap in the Philippines) is now widely recognized as the world’s healthiest fruit.

Well, few health issues have sparked as much debate as the humble egg.  It is nutrient rich, that much is certain, but at one point the cholesterol content of the yolk of an egg was deemed so high as to not be worth the health benefits.  It was said that a single egg yolk contained the maximum allowable intake of cholesterol in a day.  Recently though, the prevalent opinion seems to be that ingested cholesterol is not equal to cholesterol in the bloodstream, which in a nutshell means it’s ok to eat more than an egg a day.  One thing is beyond debate though:  egg whites are generally accepted as the best natural source of protein, which is why body builders and athletes consume several a day.  For most people though, five whole eggs a week should be healthy.