‘Jack and the Beanstalk’ gala show on May 20 | Inquirer Lifestyle ❮ ❯ 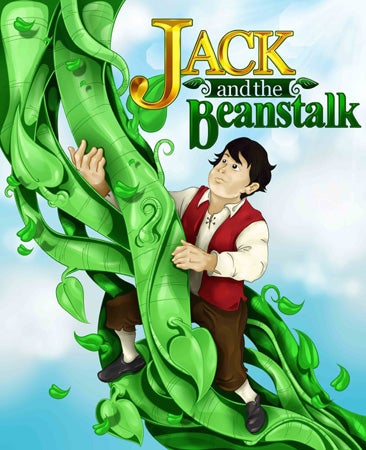 ‘Jack and the Beanstalk’ gala show on May 20 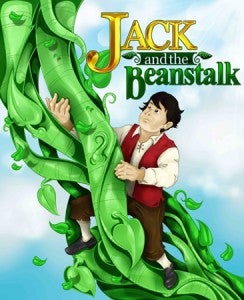 “Jack and the Beanstalk” is the story of a young boy who traded his cow for magic beans that have turned out to be a beanstalk growing up to the sky where a giant lived with his golden harp and golden hen that lays golden eggs. “Jack and the Beanstalk” is the culminating workshop activity of Kids Acts Philippines’ theater program for children from this year’s summer classes dubbed as ‘TheCampArt’.

‘TheCampArt’ is a Musical Theatre Workshop which incorporates the singing, dancing and acting abilities of the actors to create a musical presentation integrating their multiple intelligences that recapitulates the whole duration of the program. This is one of the best training grounds to hone talents, to boost confidence, to explore creativity and to develop a relevant notion of observation to different characters and personalities. This guarantees the worth of interaction among children in a very fun and unique way of acting exercises and theater games.

Children who enrolled in the program are called ‘TheCampArt’ Kids.They are taught the rudiments of theatre and given a chance to perform on the professional stage with a showcase that is adapted from classic literary children’s tale. The workshop is the training ground of Kids Acts Philippines to choose the members of its actor scholars called ‘TheCampArt’ Kid Actors Scholarship. This is an advance training program to enrich and develop focusing on the artistic need of the kids ages 7 to 12 years old and teens ages 13 to 16 years old, who are interested to become professional theater actors. This is the only or one of the best programs in the country that produces professional musical theater plays exclusively for kids and by the kids.

The script, lyrics and direction of “Jack and the Beanstalk” is by Luigi Nacario and music is by Eugene Belbis—who both run and manage Kids Acts Philippines, Inc.

Over the past summer seasons, KAPI has produced musical plays in several titles that are customized to its workshop students such as “The Wizard of Oz,” “Alice in Wonderland,” “Hansel and Gretel,” “The Little Mermaid,” “Peter Pan” and “Pinocchio.”

More so, KAPI is very happy to announce its 10th Theatre Season Musical line up for school year 2012-2013. The season will open with the original musical adaptation of “Peter Pan” on September 21 to 30; “Hansel and Gretel” on October 19 to 28, to be performed exclusively by kids in celebration with the International Children’s Month; and “Romeo and Juliet” on November 23 to 30 & December 1-2 as its season ender. All performances will be held also at Star Theater.