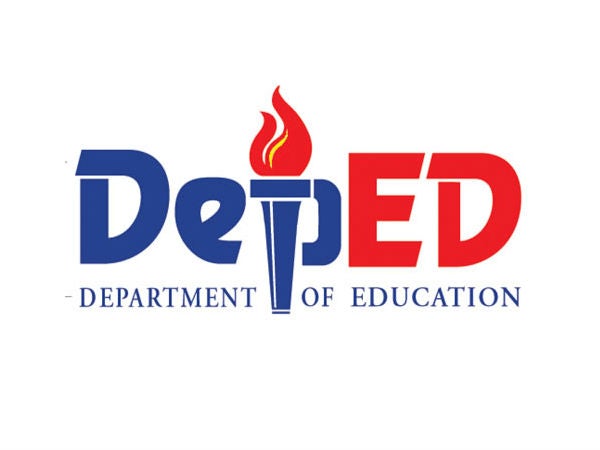 Chinese to be taught in public high schools

MANILA, Philippines – Public school teachers and their students are learning to speak more foreign languages, especially with the inclusion this year of Chinese,  as part of the Department of Education’s program to bring widely used languages into the secondary education curriculum.

The DepEd’s inclusion in the program of a course on the Chinese language comes in the wake of the country’s dispute with China over  Panatag Shoal, internationally known as Scarborough Shoal.

“We are not preparing for a Chinese invasion,” DepEd public information officer Kenneth Tirado said in jest.

The DepEd had been planning to include Chinese in the program even before the tension between China and the Philippines escalated, Tirado said. This will be introduced in the third and fourth years.

Education Secretary Armin Luistro said in a statement the annual program was expected to further improve the capability of public school teachers to learn and teach a second or a foreign language.

“This is also in line with the thrust of K to 12 which is to prepare our future workforce for the global arena,” Luistro said.