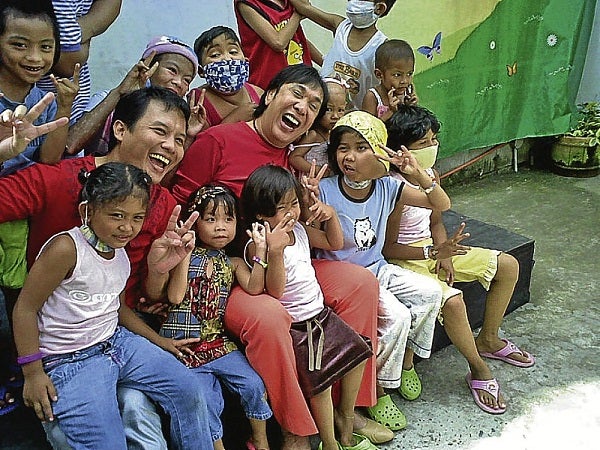 MANILA, Philippines—The Court of Appeals has affirmed the ruling of a Pasig City regional court that convicted a tabloid publisher and its editor for libel in a suit filed by beauty parlor magnate Ricky Reyes in 1995.

The ruling, penned by Associate Justice Fernanda Lampas Peralta, held that its verdict was “subject to the modification that the joint and solidary liability of accused appellants for moral damages in the sum of P1,000,000 for each count, is reduced to P500,000 for each count.”

The beautician demanded an apology from Abante Tonite and called on him to retract his stories.

However, the tabloid stood by Balbastro’s articles, prompting Reyes to file a libel suit.

Balbastro died on Feb. 2, 2008, while the case was being litigated.

In its ruling, the CA decision said Macasaet and other respondents “cannot evade liability for the subject libelous articles because, whether or not they had actual knowledge and participation in the writing of the same, they hold positions of authority and they furnished the means of carrying on the publication of the articles authored by…Balbastro, who was an employee under their control and supervision.”

The appellate court also ruled that the RTC was right in holding that there was malice when Macasaet and Quijano approved the publication of the libelous articles.

“Neither is there merit in accused-appellants’ contention that the subject articles are matters of interest and, therefore, qualified as privileged communication which necessitates proof of malice.”

The ruling added that “it suffices to state that the defamatory imputations in the subject articles are presumed to be malicious.”