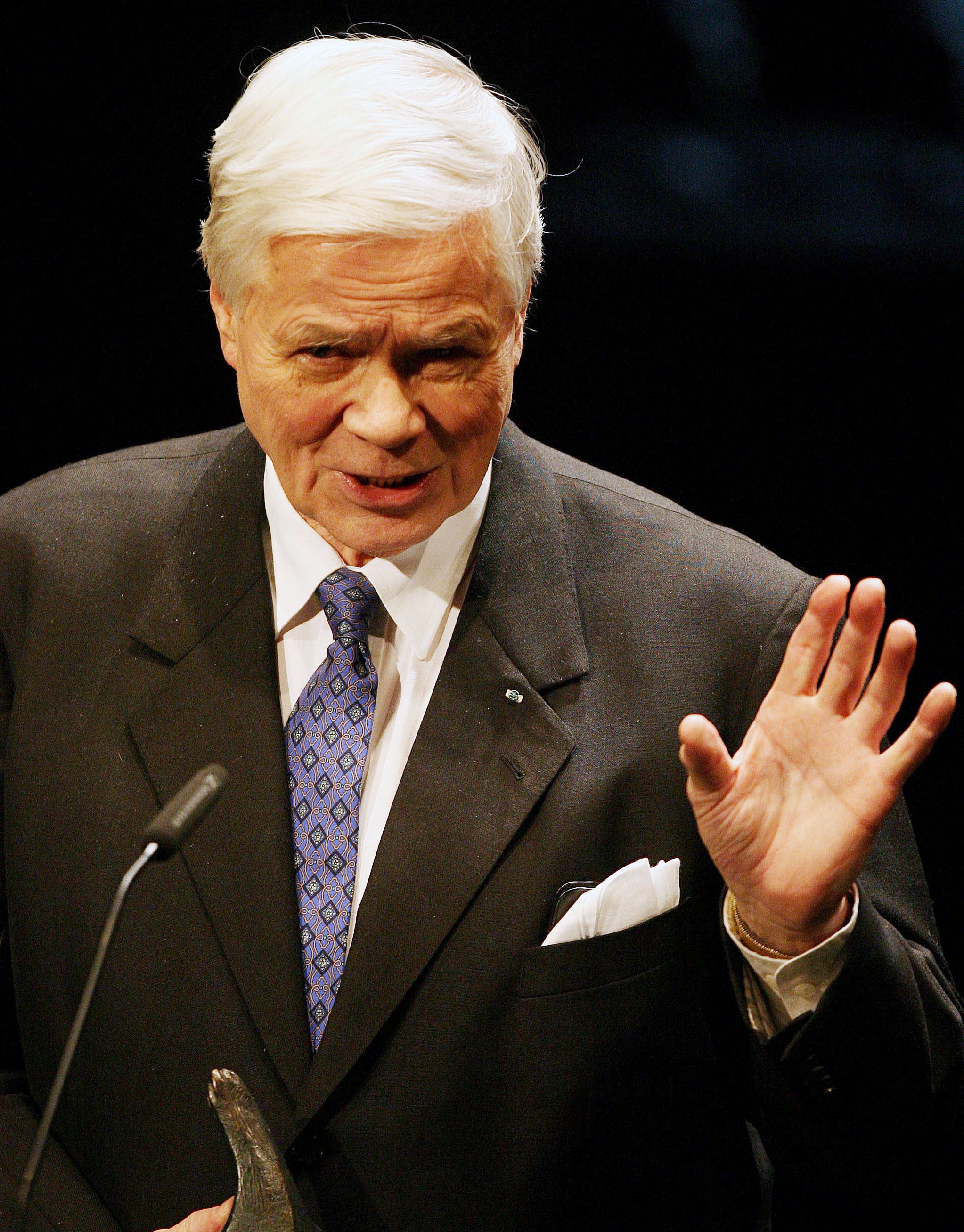 BERLIN— Dietrich Fischer-Dieskau, the renowned German baritone who performed for more than five decades on stages in Berlin, Vienna, London and New York, died Friday. He was 86.

The art songs and opera singer died at his home in the southern German city of Starnberg, Berlin’s Deutsche Oper said.

“He has deeply moved countless people around world for more than half a century through hundreds of concerts and recordings,” German Culture Minister Bernd Neumann said.

Neumann said Fischer-Dieskau’s recordings of works by composers such as Wolfgang Amadeus Mozart, Franz Schubert and Richard Strauss have set benchmarks for generations of singers to come, adding that his famous representation of Schubert’s “Winterreise (Winter Journey)” remains unforgettable.

The Berlin-born Fischer-Dieskau started performing in the 1940s and quickly rose to prominence after World War II. The former Wehrmacht soldier, who had been an American prisoner of war for nearly two years, soon became a regular fixture at European opera houses.

He also performed at Germany’s annual Wagner opera festival in Bayreuth, and appeared 123 times since 1951 at Austria’s Salzburg Festival. Fischer-Dieskau ended his long career, during which he also worked as conductor and writer, with a farewell concert in Munich in 1992.

“His voice was without parallel, his presence and charisma … remain unrivaled until today,” Deutsche Oper said in a statement.

Klaus Staeck, president of the German Academy of Arts, added that Fischer-Dieskau’s “performances of some of the great roles in opera history shaped the culture of singing.”