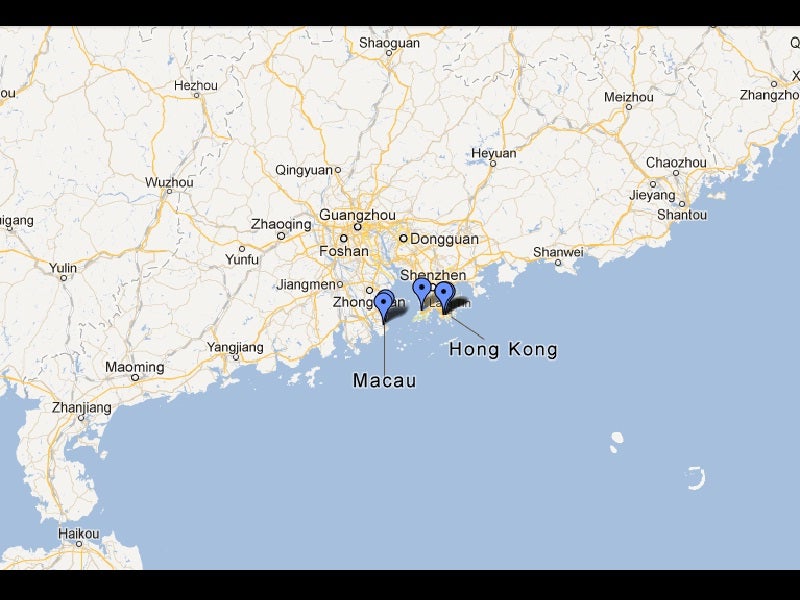 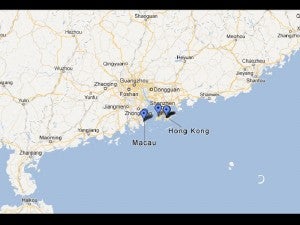 Organizers of the three-day Vinexpo Asia-Pacific trade fair expect demand for imported wine to weather the slowdown in Chinese economic growth, forecast to fall to 7.5 percent this year from 9.2 percent in 2011.

A deep dip in prices of Bordeaux’s most prestigious, investment-grade wines last year suggests the Chinese-driven speculative bubble may have burst, but the market for more modest mid-range wines will open up, they said.

“If the economy reduces speed they will not drink less. They might drink a little cheaper, but they won’t stop now that they have discovered wine,” Vinexpo chief executive Robert Beynat told AFP last week.

China is the world’s biggest drinker of spirits, with 995 million cases guzzled in 2010 — almost double the volume consumed in 2006, according to Vinexpo.

The average mainland Chinese drinker still only consumes 1.3 liters (0.34 US gallons) of wine a year, compared with 2.4 liters in Japan and 50 litres in France.

“In terms of consumption volume in Asia, it’s grown 100 percent in the past five years. When you look at the per-capita consumption, there’s a bright future,” Beynat said.

French wines account for around 45 percent of Chinese imports in terms of value, but other producers from Italy and the new world, particularly Australia and New Zealand, are staking claims to market share.

Around 1,000 exhibitors are expected to attend Vinexpo at Hong Kong’s harborside convention centre, the organisers said.

Thomas Jullien, the Bordeaux Wine Council’s Asia representative, who is based in the city, said producers from his region in France will be strongly represented.

“After six years of steep growth, the China wine market has firmly positioned itself as the main export market for Bordeaux wines,” he said.

Australian and New Zealand producers are also coming to Vinexpo in force, with an Australian pavilion expected to be one of the highlights.

China and Hong Kong represent the third-largest export market for Australian wine by value, at more than Aus$268 million (US$262 million), according to official figures.

Exports of Australian wine valued at more than Aus$10 per bottle to mainland China leapt 62 percent over the past 12 months to 3.65 million litres.