Go ahead, be active in college | Lifestyle.INQ ❮ ❯ 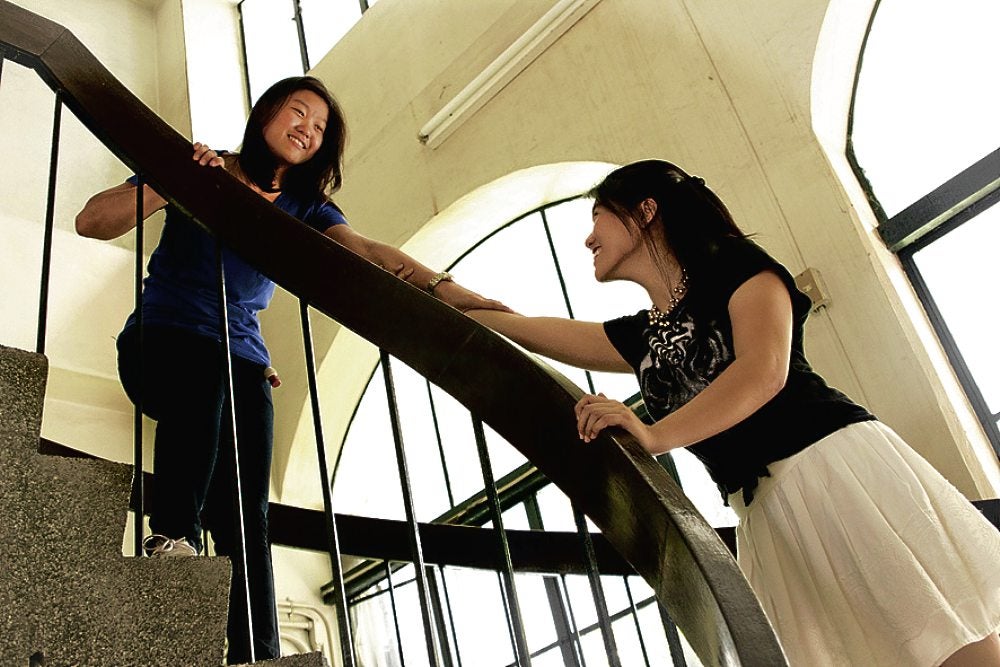 Go ahead, be active in college

The new school year has begun. You are invited by numerous school organizations to join their ranks. Although you might be interested, you somehow feel hesitant to join; you are not the only one feeling this.

Rachael Ventura, BS Physics graduate of De La Salle University, says the most common fear of students joining “orgs” is that it might conflict with their academic and personal life. But Rachael was able to balance her academic and social life, while being active in the Physics Society as the executive vice president and in the Student Council.

Time management is key, as well as finding the “right” organization for you, she says.

Rachael’s younger sister, Raissa, the college president for the Student Government of Engineering at De La Salle University, agrees. It is important to find an organization that suits one’s personality, work habits and interests “so that he/she may truly maximize his/her stay in the organization and be able to keep the drive to be active,” she says.

“You have to know your own objective in joining a certain organization and the position you will run for,” adds Rachael.

“Do not join because of peer pressure,” cautions Audrey Claire Cristobal, a BS Biology graduate and the former batch president and college assembly president of the Student Council in De La Salle University.

Cristobal suggests you choose an org depending on your abilities. “In the ‘Art of War’ by Sun Tzu, he says, it is important to know your strengths and weakness. You have to acknowledge your weakness to be able to work on it, and later turn it into your strength. And know your strengths to maximize it.”

“It’s the best place to see what’s available!” says Rachael. “Ask what’s in store for you as a member and how you could grow as an officer in the organization.”

After choosing the right organization, choosing a comfortable level of commitment is next.

“To build confidence, one can start by taking smaller roles and responsibilities,” says Raissa. “The best way to really overcome the fear of overcommitment is just to try; you have nothing to lose but so much to gain.”

It is also good to achieve balance.

“There are some limits to being active,” says Rachael. “One should not be active if the org is no longer the priority of the student, or if the student can’t hold his life in balance anymore.”

The Ventura sisters say they were guided by their parents’ advice: “Always take time out to reassess what you’re doing, so you could always keep your life on track. Getting too absorbed in extracurricular activities is a normal thing, but also remember what you’re in school for.”

And, as tiring as it may be to be active, there are many rewards, too.

“Being a student leader has given me the chance to be recommended for good companies because of the credentials I gained,” says Cristobal. “I got to meet the heads of important companies through the activities I have attended.”

For Raissa, being active gives one a leg up in the job market, because organization life is similar to the corporate world.

“In both, you will encounter people you may not work well with, deadlines that seem impossible to meet, and projects that overlap and compete for your time,” she says.

“Adjusting to the corporate world and learning how to handle these situations become easier, since your org life has already exposed and trained you.”

Rachael says, “Becoming active in college made my life richer. It gives me greater fulfillment to know that I wasn’t just studying in college, but also, that I tried to make a difference. Hard work is only a small price to pay for the fulfillment, knowledge and experience you gain by joining school organizations and being active.”